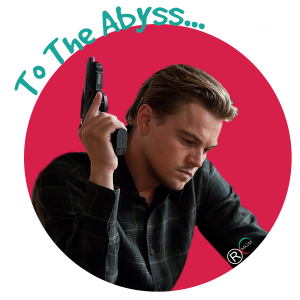 The story is about seven people who spend one night in a hotel that has been built between two states: California and Nevada. Those seven people all have a secret they don’t want to be revealed.

This is the pitch of Bad Time at the El Royale.

The atmosphere of this movie is heavy. You try to understand what is happening. You try to understand the reason why they are in this hotel which is not a “hotel for priests” said by the housekeeper when the character played by Jeff Bridges comes in. The hotel is inhabited by a singer, a kidnapper and her hostage, a CIA agent, a housekeeper, a former robber and a guru. 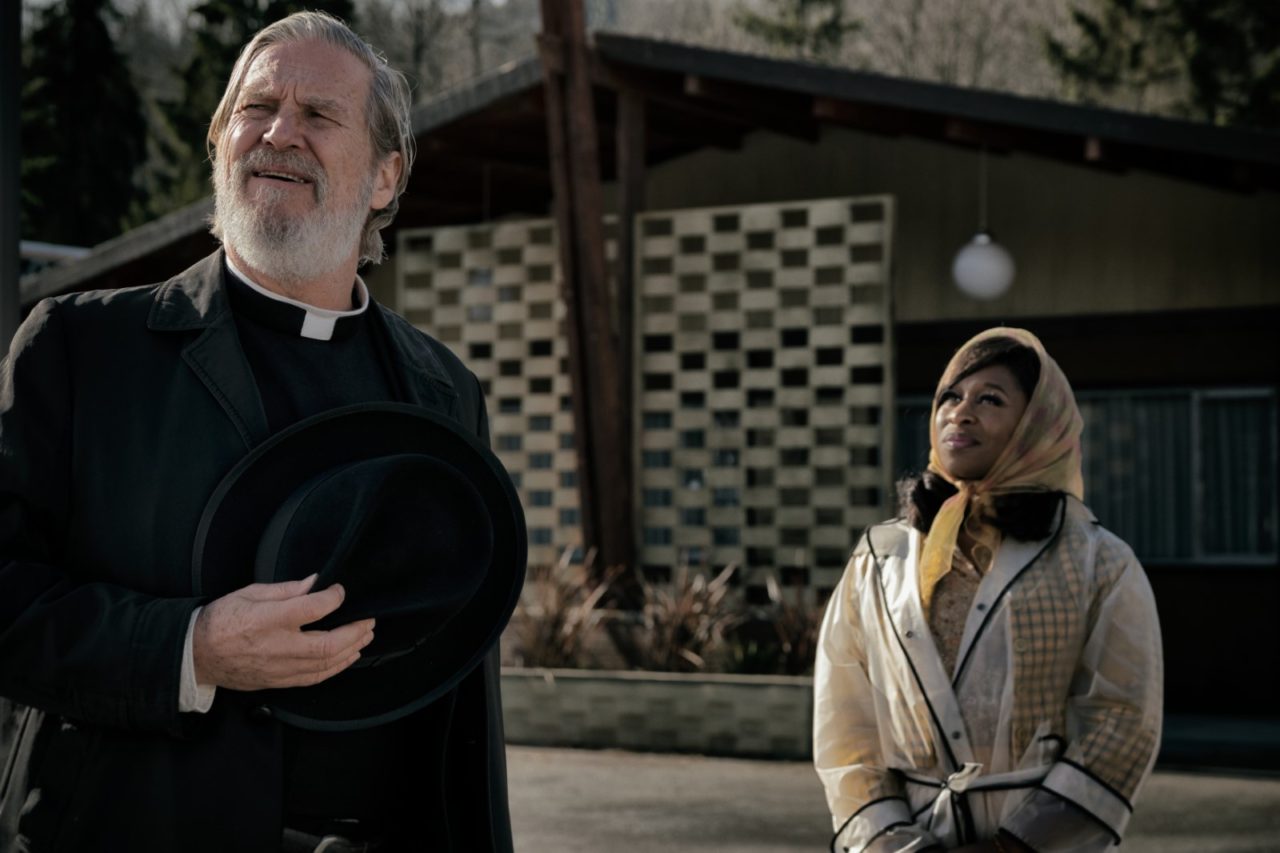 To learn more about the characters, the film shows you the life of each of them until they arrive at the hotel. The same scenes are shot in different ways to enlighten the audience. What you know is that they are spied by the hotel management whose identity is unknown.

The hotel actually seems to be the metaphor for purgatory where the characters have to be being sent to hell or heaven. This film has a claustrophobic atmosphere which only way out seemed to be the truth. 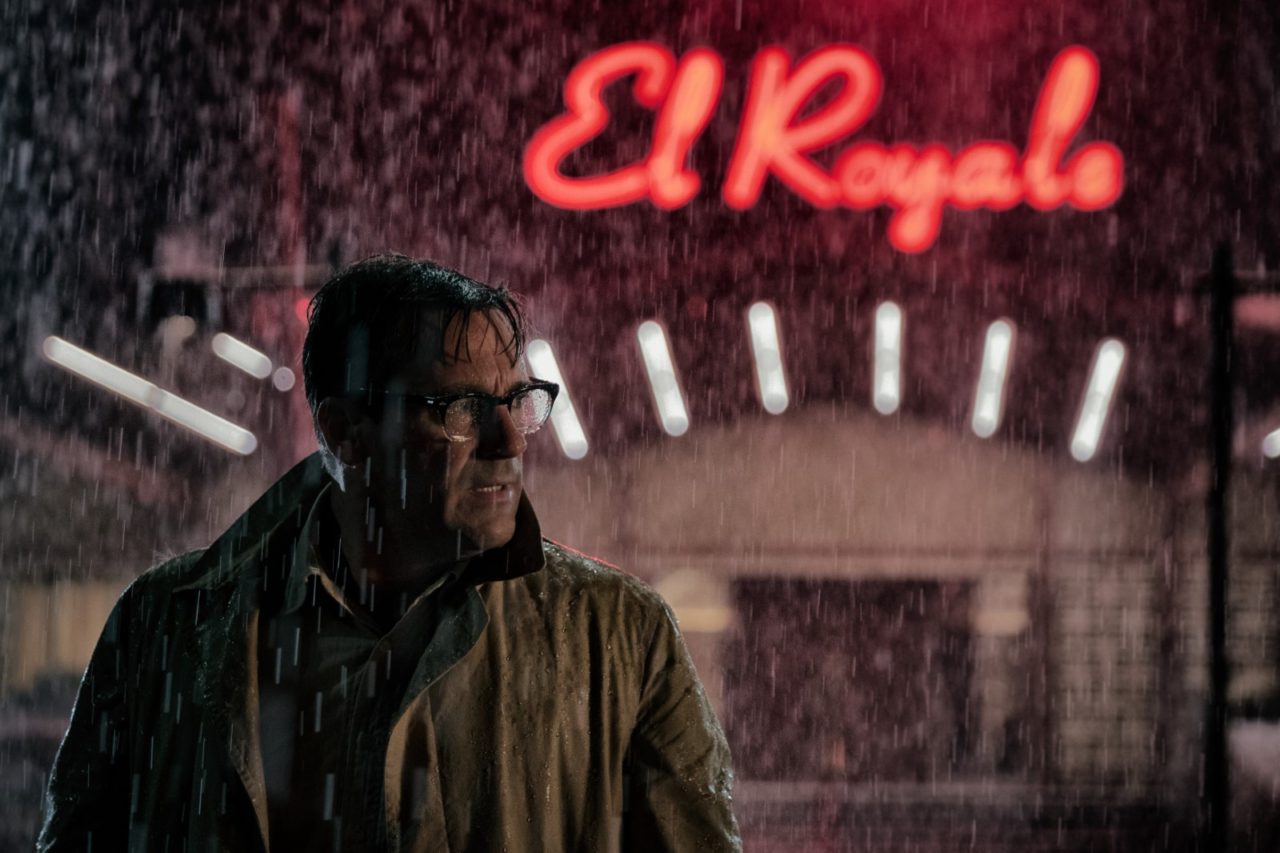 The director knows how to play with the music and the silence. It adds to the heavy atmosphere of the movie. The character of Darlene Sweet (Cynthia Erivo) sings sometimes acapella with an impressive reverb and nothing more. 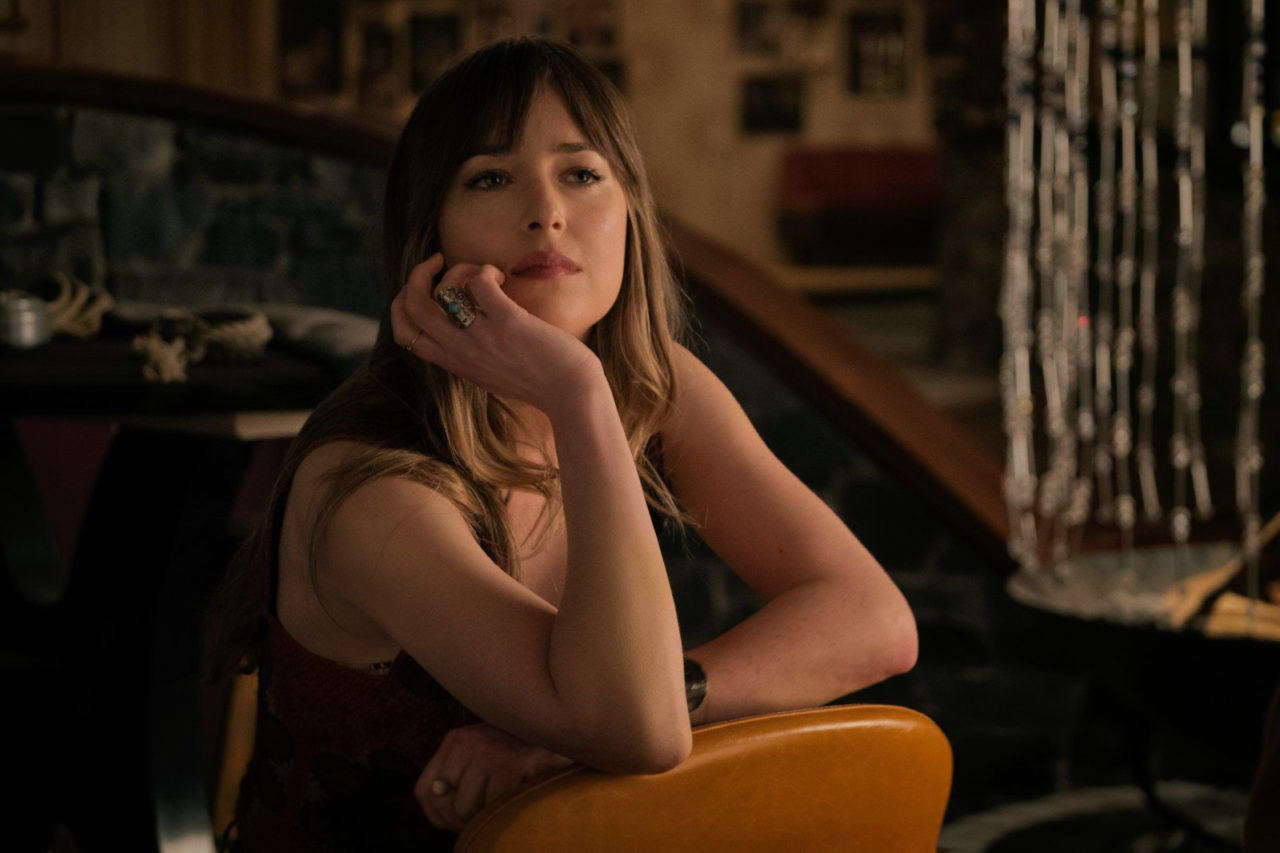 You don’t have empathy for the characters. The audience can understand, accept or not their actions, but sympathy remains complicated. It seems that the audience is the management. The audience watched the actions of these characters. But the desire to know the end of this story is the proof that the actors have understood and have interpreted their characters, especially Chris Hemsworth as a guru, Jeff Bridges as a secret priest and Cynthia Erivo as a tormented singer. 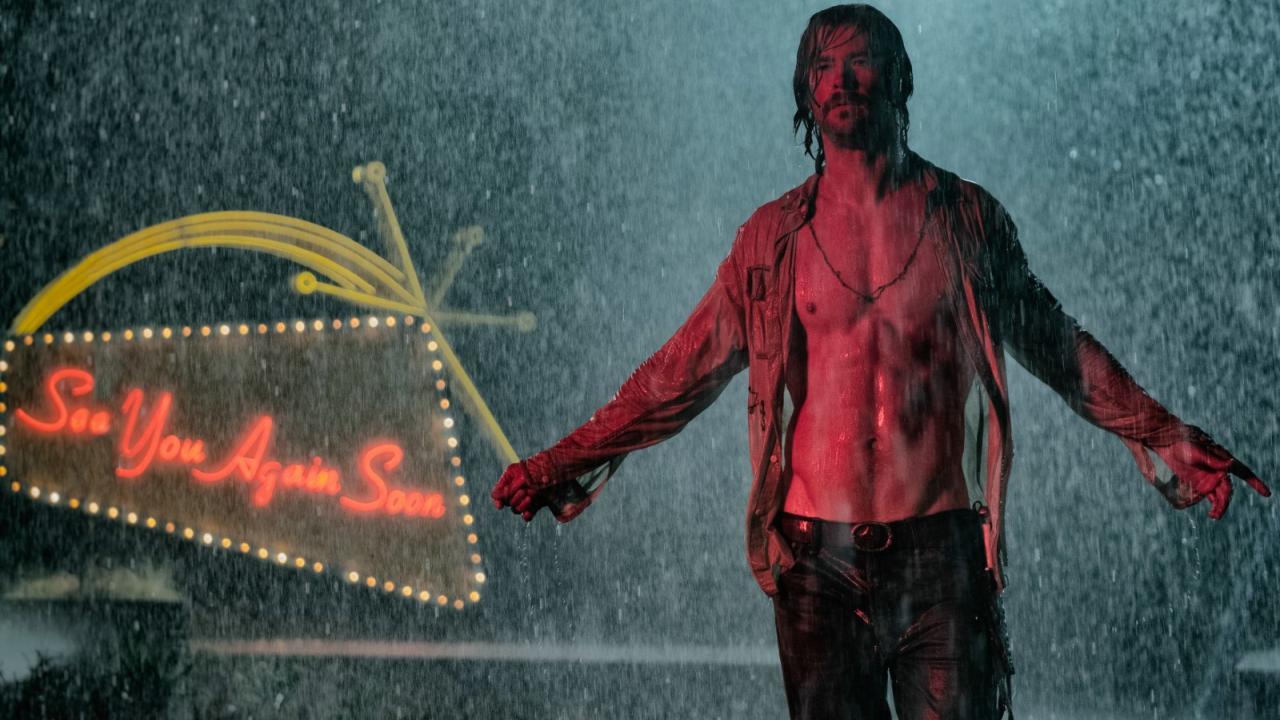