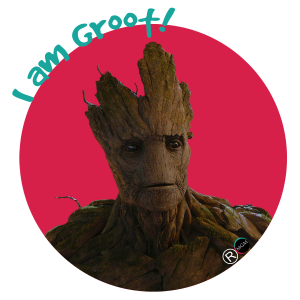 Three years after the first Ant-Man, Peyton Reed directed Ant-man and the Wasp. The first question I asked myself after seeing the movie was if it was really necessary to have made it.  Indeed, I think that Ant-man and the Wasp brings nothing to the MCU. Actually, there is a tiny element that could be the key and the solution to Avengers 4. But you only can hear about it in the first post-credit scene. So why make a two-hour movie for that?

Ant-man and the Wasp takes place two years after Captain America: Civil War and a few weeks before the events of Avengers: Infinity War.

After films like Black Panther and Avengers 3, which are full of touching dramatic events you could think that this film could have the same atmosphere. Unfortunately, it doesn’t. Ant-man and the Wasp is a comedy, and it’s ok, but the story is far too simple: Hank Pym (Michael Douglas) and his daughter Hope Van Dyne (Evangeline Lilly) want to bring back their wife and mother (Michelle Pfeiffer) of the subatomic quantum world, where Scott Lang (Paul Rudd) came back in the first film. 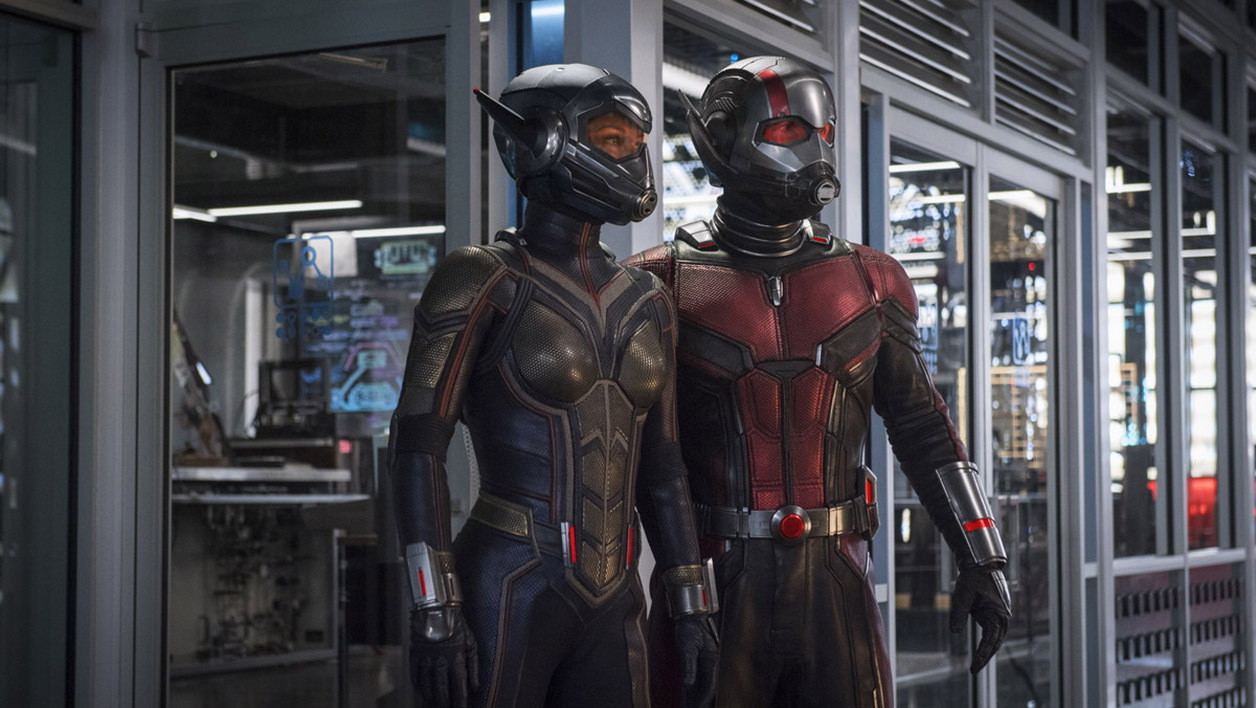 After all that happened since Avengers: Age of Ultron, they want to look for a potentially dead person for 30 years. I didn’t really imagine what kind of obstacles they could have. But the film gives  three of them: the FBI who has been looking for them since the end of Civil War (while Scott Lang has been under house arrest for 2 years), a group of good-for-nothing gangsters who want their mobile lab for an unknown reason and finally the villain, Ava Starr (Hannah John-Kamen) also called the Ghost who wants to their lab as well, and could have simply asked Hank Pym for help…

All this mess makes me think that the purpose of this film was to fill a hole in the MCU’s schedule between the release of Avengers 3 and Captain Marvel. 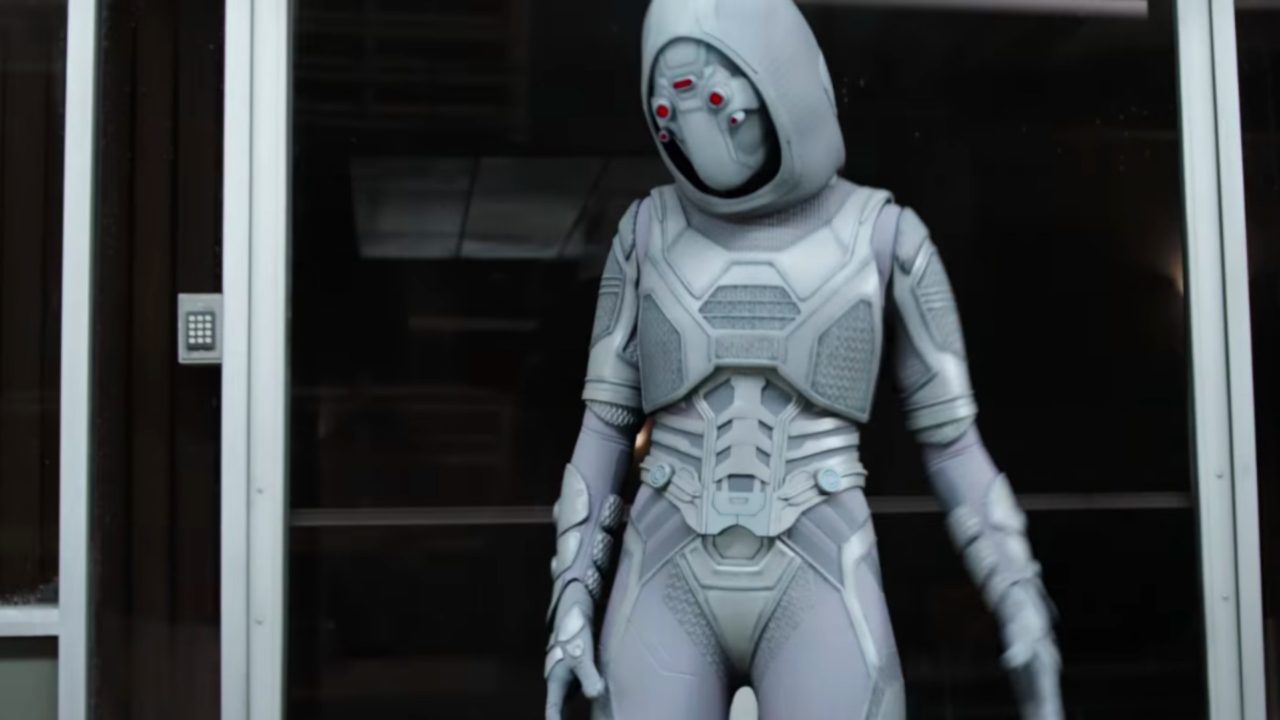 I also think the title should have been The Wasp and Ant-man because Scott Lang is more of a follower than a leader. The only thing he’s worried about is being at home when the FBI visits him to put an end to his house arrest. He makes no decisions and is only passive to everything happening in the story.

Unlike with the first movie, I didn’t find it funny… It seems that the jokes were only there to fill the weaknesses of the screenplay. 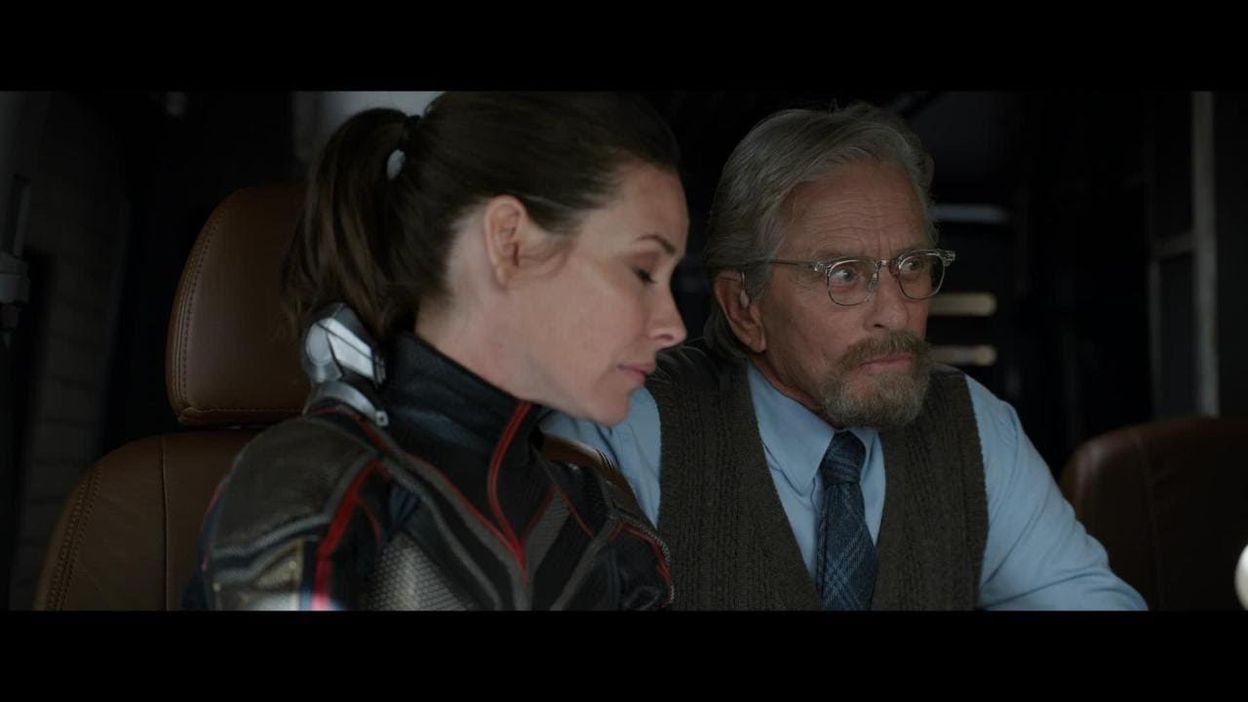 Still, there were some things that were successful like visual effects and especially the rejuvenation done in CGI.

The film is not bad, but it is not great and is a disappointment after such big films as Black Panther and Avengers: Infinity War. 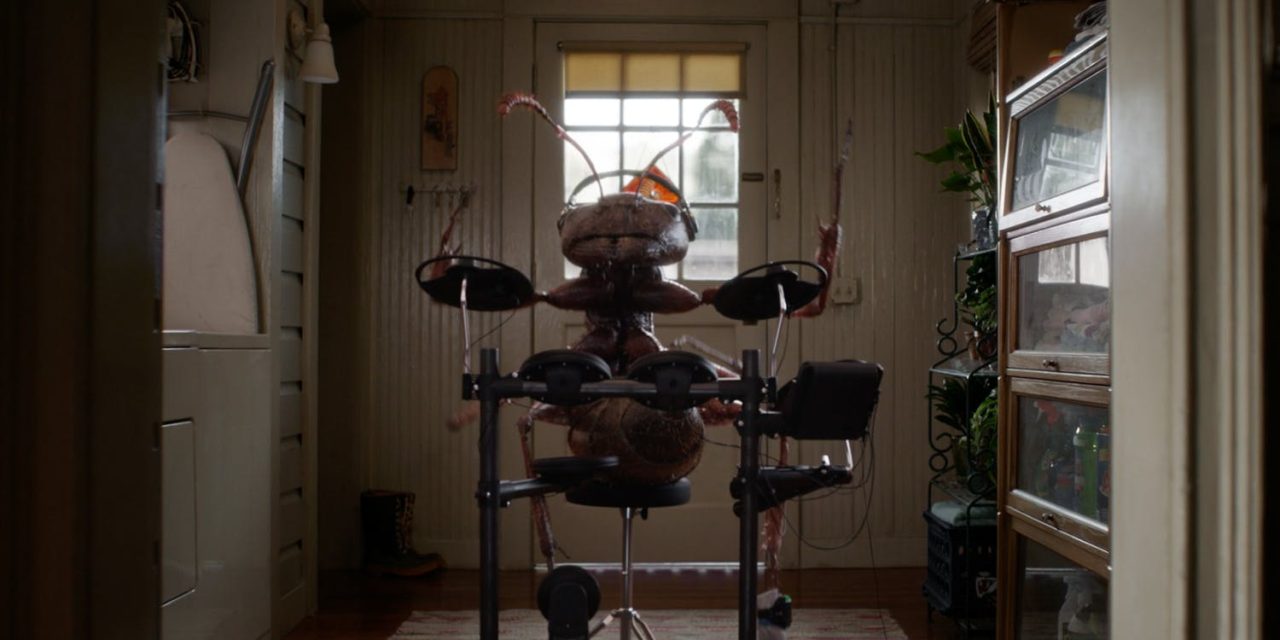