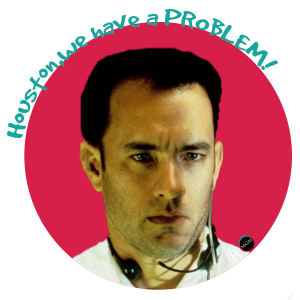 I’ve said it many times, Spider-man is my favourite Marvel hero. So I was really excited when I heard that there would be a movie about one of his enemies: Venom. Unfortunately for me, I was quickly disappointed.

The fact that Spider-man is not in this movie could have been a problem, but it is not his absence that bothered me the most. The first negative point is the image. The film was unreadable sometimes. It was a real pain for the eyes.

The second negative point is the script. The film is full of ellipsis and screenwriting shortcuts. Some subplots were common like Carlton Drake, a kind of scientist who wants to save or exterminate humanity for the greater good. Riz Ahmed is a good actor, but he was not helped with this non-charismatic character. It was hard to believe that he was the real enemy of this story. 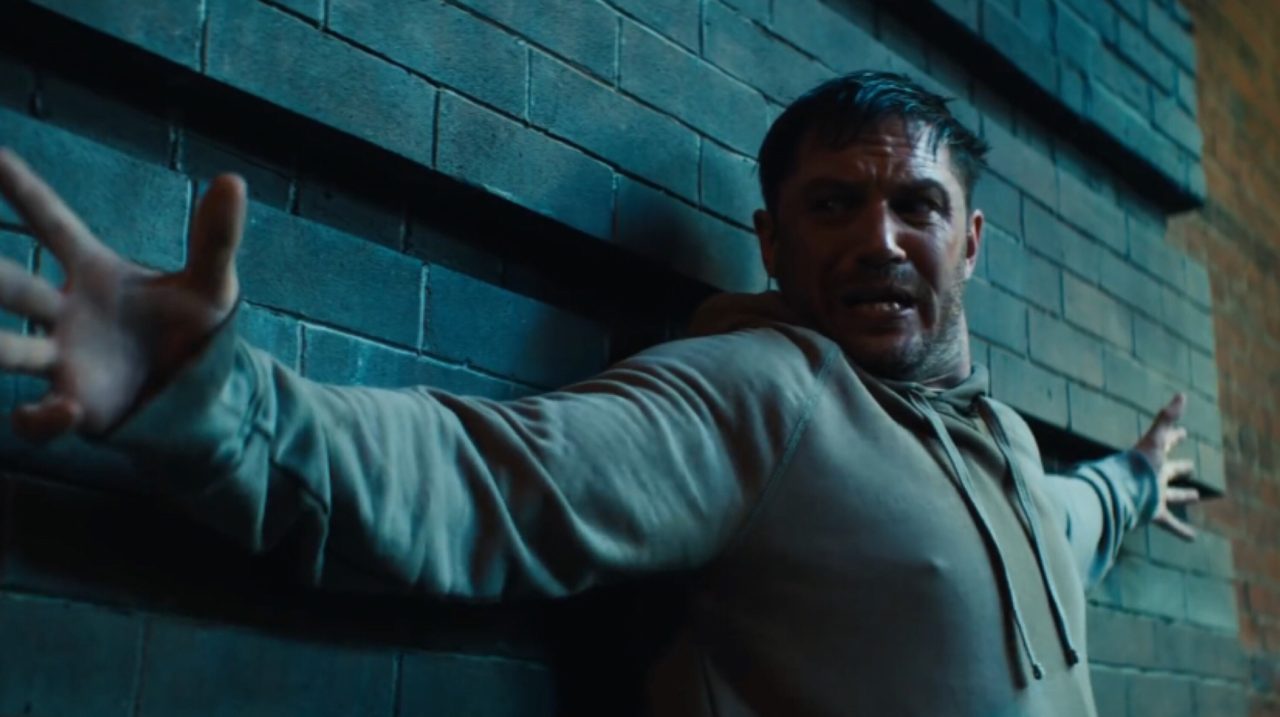 Speaking of the enemy, Venom is a villain. He has been an ally to Spider-man so as to fight worse villain than him in the comics, but he is still a villain. In this film, Venom was a kind of anti-hero who became a hero for not credible reasons. It would have been better to explain why Venom and Eddie Brock are a good match, how they manage to tame each other and above all, the reason why and how Venom becomes an enemy of Spider-man. 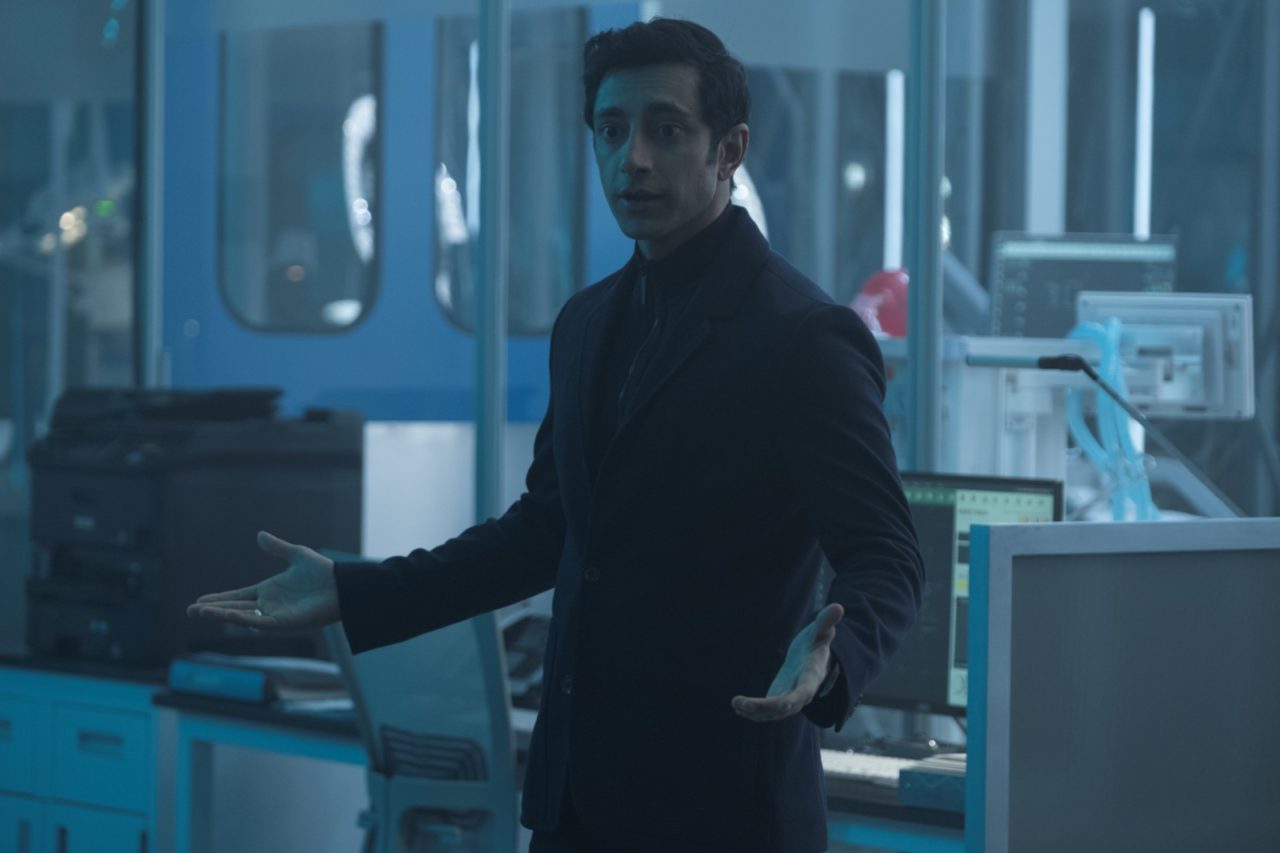 Here Venom is not nice but not mean either and makes jokes that do not make people laugh. He also can change his mind without real reason. 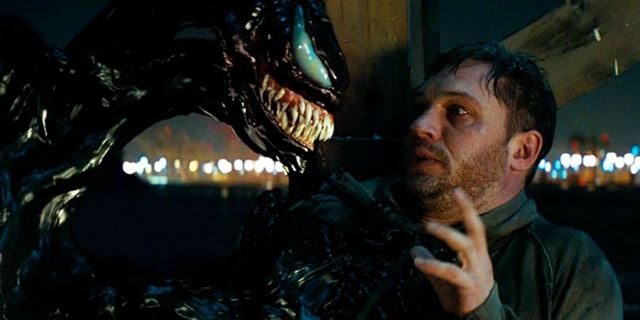 Tom Hardy is a good Eddie Brock but the fact that he explained in an interview that the best scenes (40 minutes) were cut off at the editing, makes it so disappointing. As for Michelle Williams – who plays Eddie Brock’s ex-fiancée – was boring. She probably would have done a better job if the movie was made differently. 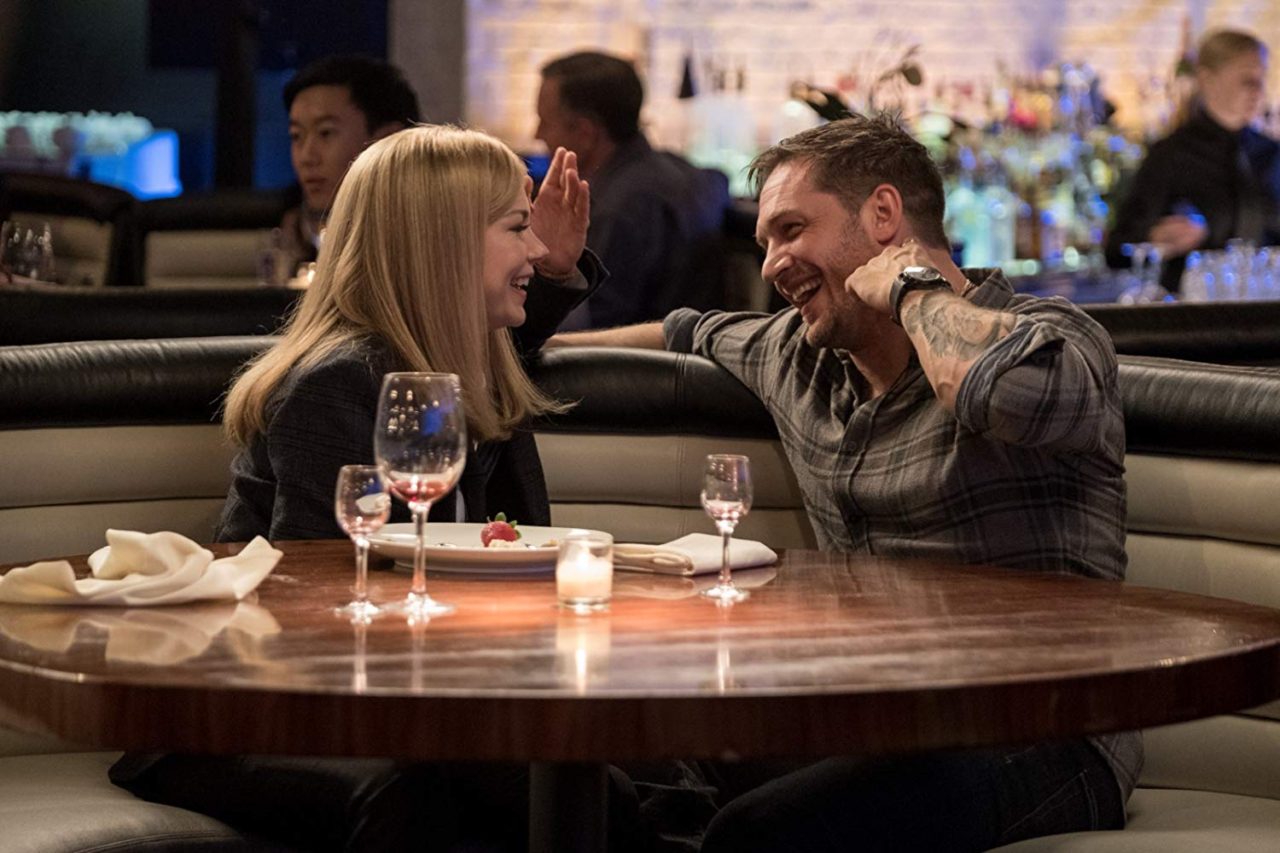 The post-credit scene showed who will be the next enemy of Venom. You only can hope that the next movie will be better than the first one.