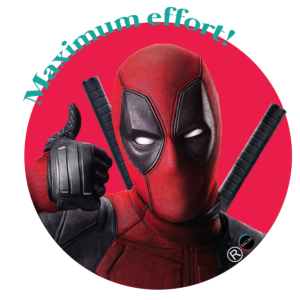 I enjoyed The Favourite by Yórgos Lánthimos. The cast is British and the story deals with royalty. So there was no reason for me to be disappointed.

And I was not.

The Favourite is about Queen Anne of Great Britain and Ireland and her two favourites: Sarah Churchill and Abigail Masham. They used a lot of manipulations to satisfy the Queen and themselves at the same time.

Sarah Churchill, the Queen’s first favourite, played by Rachel Weisz is a strong woman who seems to pull the strings of the realm. Queen Anne, played by Olivia Colman seems to be really dependent on her favourite. Abigail Masham, played by Emma Stone, plans everything to replace Sarah Churchill.

These three actresses are great in this film. They manipulate each other in a rather skilful way. This is a game that you enjoy to see.

The soundtrack respects Baroque music. It uses instruments of that time, such as harpsichord and cello that brings out the tension.

I think the end is a little slow and will leave you a bit sceptical.

I had a great time watching The Favourite and I’m not surprised by the nominations the film received.

The Amazing Spider-Man 2: Rise of Electro from Marc Webb