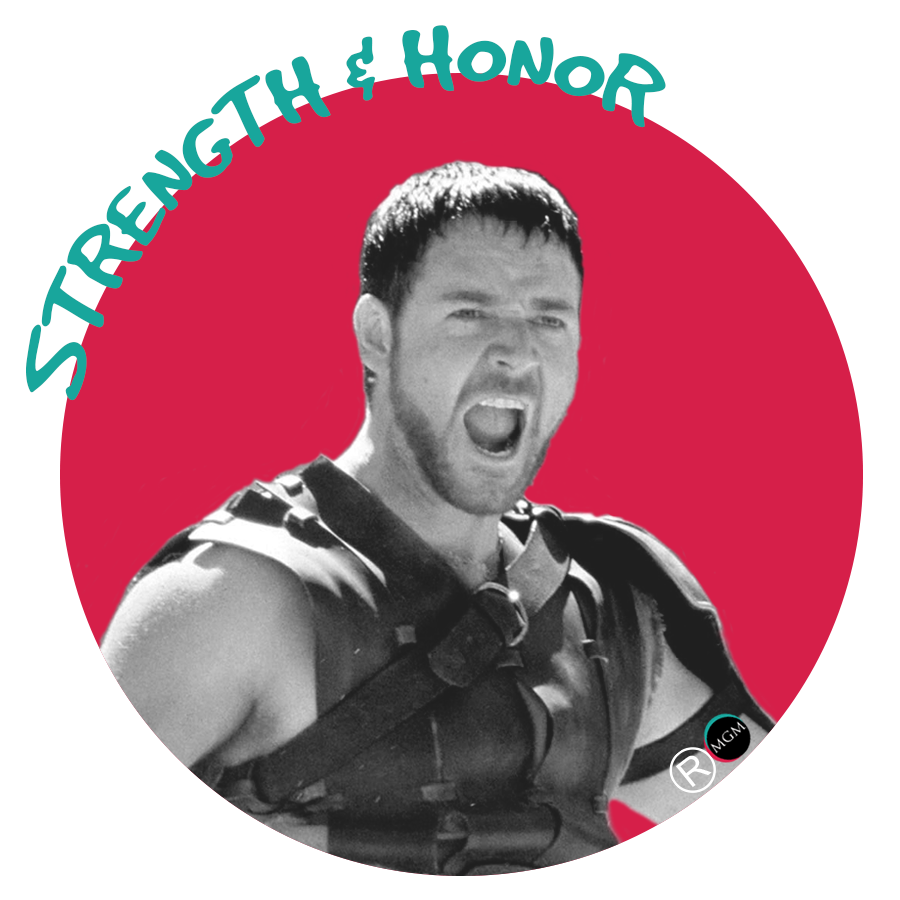 Mad Max Fury Road is a great reboot written & directed by the original creator of the previous movies: the great George Miller. It’s far from the indie production of the beginning but be reassured, the loads of money from Hollywood didn’t corupt the saga’s spirit, it just boosted it !

This movie has a very simple screenplay on paper: a high-speed car chase from point A to point B. In fact, this film is filled with symbols about Man enslavement (through ressources deprivation, by considering them like things, by brainwashing them), survival & hope set in this complex dystopia (See our insights on the whole Mad Max saga coming soon).

That said, you feel like the main purpose of the scenario is to go back to the fundamentals of the saga : setting 90% of the movie on the road.

Truth is, George Miller does it so well. The simplicity of the story brings forward the director’s talent. You realize it by the world he created over 30 years & 4 films, by the editing that gives a lot of pace to the film, by his attention to details and his unusual camera frames.

He doesn’t only use the codes & conventions of action movies (well, that fact is obvious) or the westerns movies’ ones. He also takes advantage of the horror movies codes especially in the opening scene. It’s frightening, the images are in fast motion (a trick that Miller already used several times -almost a trademark now-) or are subliminal, with super close up shots & a high speed rhythm. That scene gets you immediately  in the swing of things.

The rest of the movie is a slap in the face in terms of sound (loud hard rock music with the guitarist playing on screen) & visually speaking with numerous stunts done without any green screen & the marked color correction of the images (flashy orange & blue, peculiar greys in the night scenes). Moreover, the 3D looks good which is rarely the case (and it can be really annoying when it’s bad).

Regarding the cast, Mel Gibson is replaced by Tom Hardy who deals rather well with the part & even less lines of dialogue than Mel (who didn’t have many in the first place!). Charlize Theron is awesome, playing the true protagonist since the film depicts her story. Max remains mysterious, maybe you will know more about him in the next two movies. Hugh Keays-Byrne plays Immortan Joe, the villain of the story & is truly horrible. And we all agree that a good movie means a good villain ! (what Star Wars would be without Darth Vader, right?)

In short, a pretty cool movie.

A bad ass movie, we are amazed and we want more !

Did you catch these references to the previous films ? 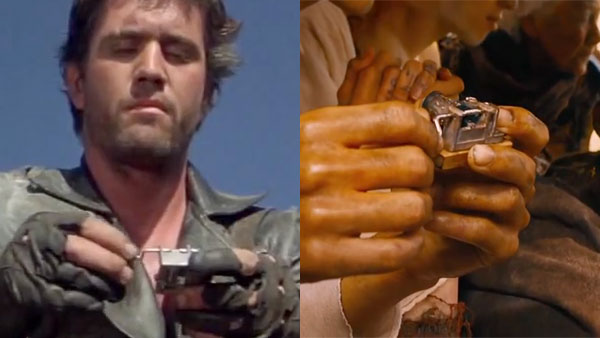 2: The Thunderdome replica from Mad Max 3 ! 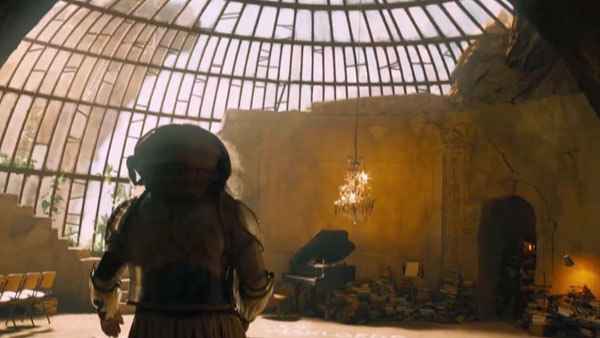 3: Mad Max is attached to the front of a truck like those guys in Mad Max 2

4: Mad Max get tattooed by the Warboys “Road Warrior” which is the title of Mad Max 2 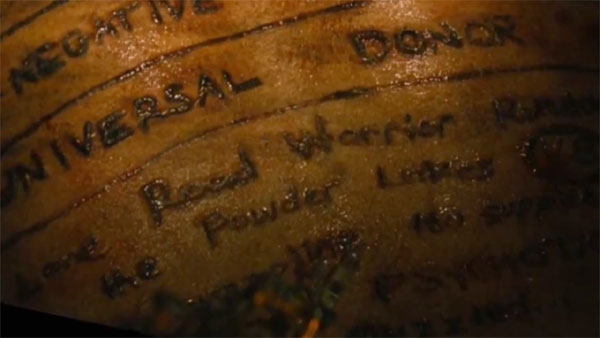 Did you notice others? Let us know in the comments below !

& By the way, can someone tell me why Tom Hardy always gets to wear weird masks ? 😀

The Award Winners of Cannes Festival 2015 are...