Jupiter Ascending from the Wachowskis

Jupiter Ascending from the Wachowskis

Jupiter Jones (Kunis) was born under a night sky, with signs predicting that she was destined for great things. Now grown, Jupiter dreams of the stars but wakes up to the cold reality of a job cleaning other people’s houses and an endless run of bad breaks. Only when Caine (Tatum), a genetically engineered ex-military hunter, arrives on Earth to track her down does Jupiter begin to glimpse the fate that has been waiting for her all along—her genetic signature marks her as next in line for an extraordinary inheritance that could alter the balance of the cosmos.

It is almost ridiculous… We don’t advice you this movie 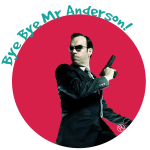 At Movie Guide Me, we do not like to write too harsh & rash reviews because we know how hard it is to make a movie. But we must admit that with this one, we don’t have much choice. The movie already suffered from a bad buzz before its release but since it was the Wachowski brothers, we wanted to give them the benefit of the doubt. This doubt disappears quite quickly & you know you’re gonna watch a bad movie for over 2 hours. Just by watching the make-up, costumes, nose props & wigs, you understand that you’re already deep into ridicule. 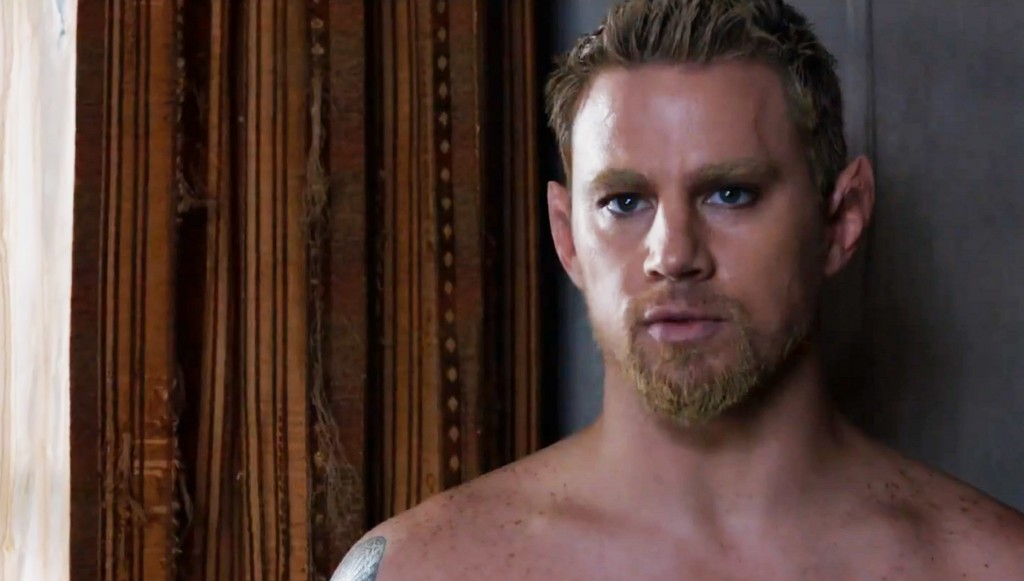 In “Cloud Atlas”, the transformations were impressive but here it’s just too much. Yet, you can acknowledge the fact that they created a kind of mythology including different planets & universes with a family fighting to control them. But comparing this movie to Star Wars just makes no sense contrary to what some Press wrote. There are a lot of contradictions in the screenplay…Douglas Booth’s character has a huge Oedipus complex that nobody seems to care about (I can’t say more but it definetely goes in the WTF scenes) & Channing Tatum, who is supposed to represent the “Han Solo” of the story, is in fact, a half human-half wolf, but an albino one who lost his wings (?!). He also does a sort of “ice-skating” in the sky which doesn’t really looks good when it’s supposed to be cool. 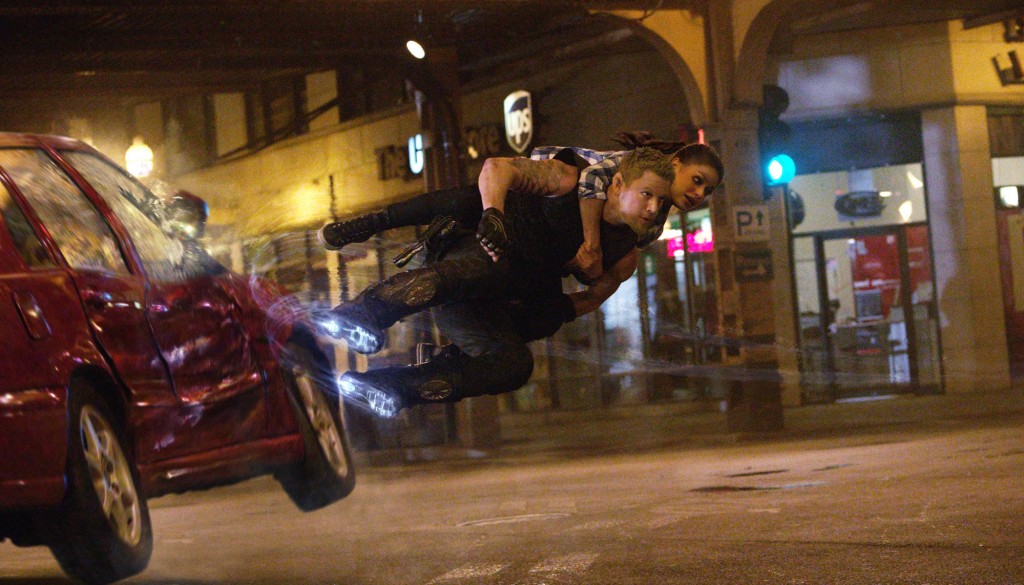 I think the movie will remains as a mistake in his filmography like “Batman” was for George Clooney. There is also Eddie Redmayne, favorite for the Oscar for best actor in a leading role, who is forced to lead his campaign for the Award with that movie on screens !

On another note, there’s a cool cameo of Terry Gilliam in the movie. Nonetheless, the actors are rather good considering the average story and the poorness of their lines. To all of these flaws, you add the bad phtography and the useless 3D screening. I don’t get why studios keep on wanting to broadcast 2D movies in 3D! (to make more money I know) But only movies shot with 3D cameras justify watching them in 3D! Here, the movie was shot in 2d and then, was converted in 3D. The result is very ugly & useless… It looks like “300: Rise of an Empire” awful photography! 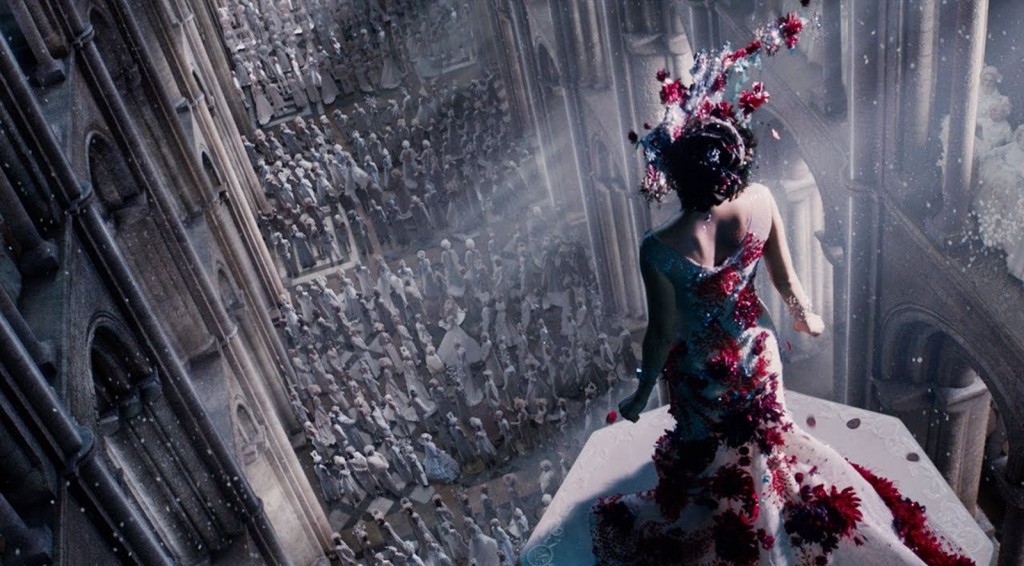 The soundtrack is not better: the score is very generic and you feel like you alrealdy heard it in many other blockbusters. I won’t talk about editing, I think I already made my point. In short, the movie gives you a bad headache, just avoid it.

The Oscars - Your Favorites !