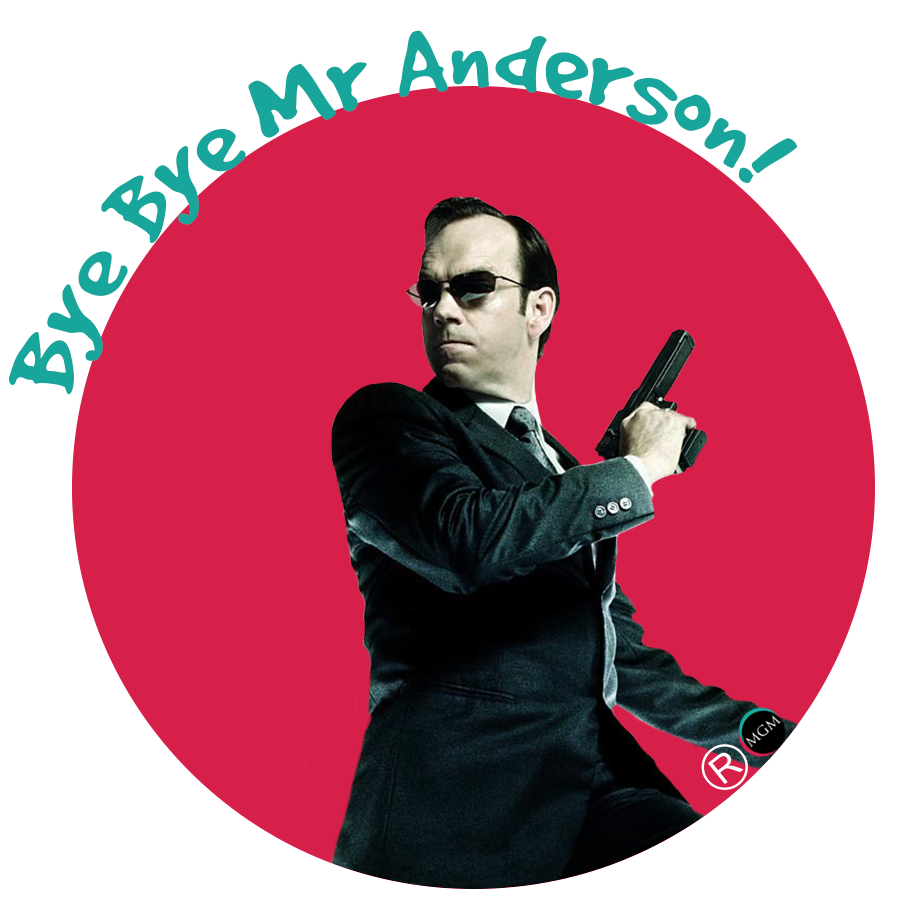 When you look at Daniel Craig’s James Bond movies, you get a mixed feeling about it:

Casino Royale was really good, Quantum of Solace was catastrophic and Skyfall was great ! Therefore, Spectre was very much expectated especially since it was the same team that produced Skyfall. But here it doesn’t work. The opening scene in Mexico City is very successful and was very engaging for the rest of the movie but after 45 minutes of the film, you understand that it won’t get exciting. I admit that I didn’t fully got the dramatic interest of the movie: James Bond has to protect the daughter (Léa Seydoux) of his former enemy who was part of Spectre organization ruled by his “foster” brother (Christoph Waltz) responsible for everything bad that happened to him during the past three films.

They spend the whole movie talking when Christoph Waltz character could just have killed James Bond.

Instead, he keeps on explaining who he is and how he is gonna made him suffer since Casino Royale. Okay. It’s funny to pearce 007’s body but why won’t you just kill him?

The first time you see Christoph Waltz was so promising though. You see him on a secret reunion for his organization in a big manor “eyes wide shut” without the sex part(s). He is very charismatic in this scene with being almost mute.

Moreover, you still remember his performance from Inglorious Bastards where he played a very terrifying villain. Anyway, James Bond gets away from this chatty villain who just ends up being not scary thus not credible.

Then, what to say about Léa Seydoux’s performance? Well, she does a really good job but her cold beauty doesn’t make her the perfect James Bond girl. Her love relationship with James Bond (yes they fall in love it’s not just for sex) is not credible for one second. Their relationship doesn’t feel natural, there’s no chemistry between them. Moreover, their relationship just happened without notice or progression which felt really odd.

Well all of those women you have known M. Bond to end up like this?

The action scenes are impressive and well shot (again, especially that opening scene ) but they don’t manage to save this film that feels so long. I must admit that I fell asleep for a second (which never happens).

Maybe, changing the lead actor will bring a new beginning to the saga !

By Priscilla Ruffe in Reviews on December 18, 2015

By Laura Kressmann in Reviews on December 18, 2015