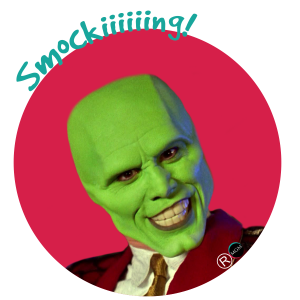 Ordinary & unusual at the same time, this film haunted by death turns out to be an incredible life celebration by its humanity, humility and by Eddie Marsan stricking performance.

As the director Uberto Pasolini (Visconti’s nephew) said in a video broadcasted before the film, this story has no action, no romance, no suspense… In short, this film doesn’t dazzle you.

Rewarded at the Venice Film Festival ( for Best Director in the Orizzonti category) and at the Edinburgh International Film Festival (for Best Actor), “Still life” is a simple story about a social theme that is loneliness through the death of people supposedly being without family. This is John May’s task, a funeral consultant in the Kennington district of London: he searches those who were close to the deceased.

The ironic aspect of this story is that John May (Eddie Marsan) is himself a lonely person. Trapped in this routine vicious circle, his life is as set as a clockwork. You realize it by the scenes that come one after another. It‘s simple, halting, and repetitive.

It changes a bit when John is on the roads of England to look for William Stoke’s family (who is his building neighbour) and meets his daughter Kelly Stoke (Joanne Froggatt). So he is finally involved in the past of the deceased with a long trip (including bus and train scenes that seem to be a metaphor for life) and he starts living his life through William Stoke’s one.

Despite its simplicity, the soundtrack is significant, like the directing which photography remains in the greyish tone from the beginning to the end. It appears in a subtle way and managed to illustrate the scenes very well.

Eddie Marsan embodies the whole atmosphere of the film himself. He doesn’t have a lot of lines but he manages to convey emotions by a look or a simple smile. Each scene of the film would probably not be the same without his mere presence.

A beautiful story despite its slowness with an excellent actor. But the tone of the movie  is still a bit sad for our taste.