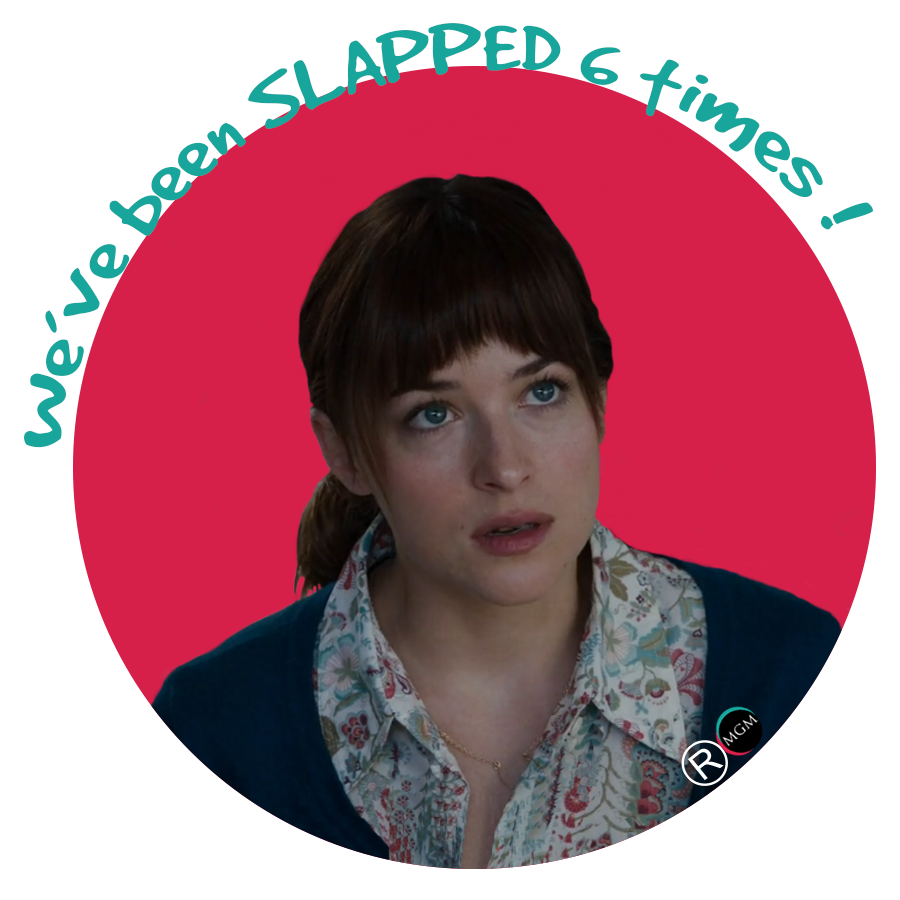 A movie that definitely shakes you with great costume, a very good soundtrack and wonderful performances from the whole cast but that deals with too weird stories.

“Tale of Tales” (« Il racconto dei racconti ») is adapted from the book « Lo cunto de li cunti » from Giambattista Basile written the 17th century in napolitan dialect. The use of this language entailed that it didn’t become really famous when it is actually the book that inspired the Grimm Brothers and Charles Perraut. Thus, a very good base for a movie from which the director selected and adapted three intertwined stories.

Set in a medieval fantasy context, the movie is very interesting in many aspects. Indeed, the costumes are magnificent, the score is great, it adds a lot of tension to the movie (composed by Alexandre Desplat) All the actors are good especially Bebe Cave who plays Violet (the mad king’ daughter), Shirley Henderson who plays Imma (the old lady who wants to become young like her sister) and Salma Hayek who interprets an evil queen. The directing is also sucessful with shots with unsual camera angles.

But the truth is, it’s above all very creepy. The set and the monsters feel like they have been “home made” with cardboard which is very efficient in terms of scarying away the audience. You basically suffer during the whole film watching all the characters getting more and more in trouble. But since their characters’ psychology is not very elaborated, you can’t identify with them nor care for them. You are remain distant from the plot and the movie seems long even if the editing is alright. You just painfully watch weird and sometimes perverse situations for a very long time. You get comical relief from scenes that the director not necessarly imagined for that purpose like the one with the king and the flee ! You laugh a bit thanks to the lubricious king interpreted by Vincent Cassel but just for few minutes.

You don’t really get what the director wants to say with this film because even though some denunciations resonates at our time (like unnecessary esthetic surgery and vanity) you already saw those in a lot of other movies. You get out of the movies disoriented and stunned feeling you didn’ really understood what happened. At least, it doesn’t leave you indifferent.

A movie to watch for the mastered directing, the costumes, the score and the come back of Salma Hayek in a interesting role…not for more.

By Laura Kressmann in Reviews on August 4, 2015