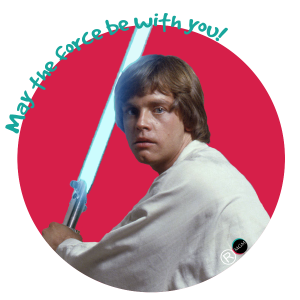 Unlike “Maleficent“, which had  strong female characters, there is not much to say about “Cinderella” unless that is too naive, sometimes too dramatic and not realistic enough.

Let’s say you choose an actress from “Downton Abbey” and an actor from “Game of Thrones”, then, you associate them to end up with  an adaptation of  classic Disney movie with a British touch. This is pretty much how you could sum up “Cinderella”. This is a Disney fairytale with a hint of Charles Perrault. Well, firstlyy the directing and the photography are ok. ostumes are great – except maybe the fairy godmother dress which looks like a big meringue. But I really like the costumes worn by Cate Blanchett.

I felt slightly disappointed walking out of the theatres. First of all, where are the Disney movie songs? I wasn’t expecting the characters to sing anything, but at least, hoped to hear a melody that would have reminded me of my childhood for few seconds. But I only heard one during the end credits.

The story is also a little hard to settle. Quite paradoxical, when you know that Perrault’s tale is quite short, and it goes straight to the point in the first Disney’s version. Therefore, you come to wonder when the Kingdom will finally be aware of this (bloody) famous ball. Animals (mice, the cat and birds) are not used enough. As it is a Disney’s tale,  it should have been just normal to make them talk.

Fortunately, some actresses, like Cate Blanchett as a horrible stepmother, and Helena Bonham Carter as the scatty Fairy Godmother, bring some credibility to this fairy tale. On the other hand, Lily James interpretation (Downton Abbey) is bland and Richard Madden (seen in Game of Thrones and A Promise) is indeed charming but nothing more. As for Sophie McShera and Holliday Grainger (seen in “The Riot Club” ), playing Drisella and Anastasia, they are too extravagant, too exuberant & lack of cruelty.

A Disney’s fairytale remake that lacks of depth. The Britishness doesn’t work this time.

The Voices from Marjane Satrapi