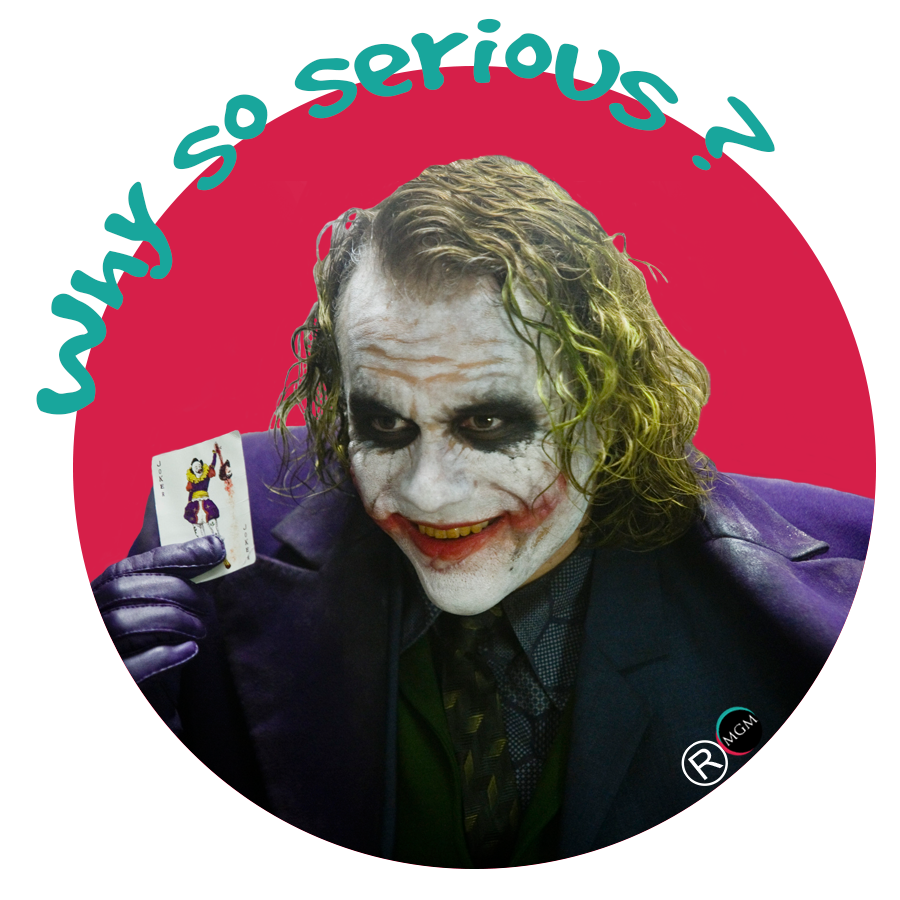 A movie that makes you think about Malick & Winding Refn in the aesthetic aspect, but which is actually closer to a long hispter music video than a successful movie. In a David Lynch ambiance, you are told a dark fairytale without understanding the meaning. Some creepy & weird scenes come wake you up from your boredom. Too bad…

Well let’s start with the fact that I am a huge fan of Ryan Gosling. I’ve seen all of his movies since 1999. I grew up telling my friends & family that his career will be huge someday & I almost dragged them to go & watch his latest independent film in the only crappy movie theaters that would play it. And then, “Drive” happened & he became teenagers’ sex symbol (sigh). Considering that, him getting behind the camera was some good news. I heard a lot of bad reviews about the movie after its screening at the Cannes Festival but I wanted to make my own opinion (its editing was changed since – read the Masterclass here to learn more).

Well it’s not that great… The beginning of the movie was actually good. You notice that every shot, every frame is well thought. The photography is great (done by Benoit Debie “Spring Breakers” & “Enter The Void”, like Winding Refn, Gosling is a fan of Gaspar Noé) & the actors are rather good. Like Woody Allen (lol), he chose an actor who looks just like him to play the main character: Iain de Caestecker seen in “Marvel: Agents of the Shield” (The son nicknamed “Bones”). The cast also includes Christina Hendricks (the mother) met on “Drive”, Ben Mendelsohn (the banker) seen recently in  “Exodus: Gods and Kings”, Saoirse Ronan who is absolutely everywhere (The neighbor “Rat”), Matt Smith seen in “Doctor Who” (the psychopath “Bully”), Eva Mendès et Reda Kateb (The Taxi Driver) seen recently in “Far from Men”.

Gosling sets his story in a post subprimes crisis America where there are ghost cities & burning houses (Many things aret burning in this movie!), all shot in Detroit, a city that translates pretty well a fall of an Empire. These are hard times and everybody tries to make it by their own means: begging the banker and ending up with a job nobody would like (no spoiler but it’s super weird), getting in trouble by stealing from the mobster of the neighborhood, tilting at windmills by trying to break a “curse”.

But you get very soon that the story is incoherent. You struggle to understand what is Gosling’s point. Supposed to be an adult fairytale, a “Dark Goonies”, you don’t really get the same spirit here. The movie is actually inspired by Ryan Gosling’s personal life, a canadian emigrant in the US. He used to live in a haunted house near a submerged city. Such an encouraging context for imagination and… nightmares. Indeed,  this movie doesn’t make you want to dream.

A dark screenplay where sometimes the editing is done without any logic. Some characters lack of nuance or of depth. The mother is a real victim of her situation and is predictable, you don’t really get what’s the son really feels. Plus, one of the bad guys “Bully” reveals to be useless. Some scenes were improvised with locals but you don’t see any reason why Gosling did add them to the movie. Other scenes are really creepy or ridiculous. Unfortunately, this movie is hard to understand and lacks of pace. It only lasts 1h35 but you are really bored. You get out of the story really quickly because of the scenes’ platitude and the obscure screenplay. You cannot identify or care about any of the characters. Only Hendricks’ one gives you some emotions because she expresses her distress pretty well. You can recognize some codes from the fairytale movie genre but they are “drowned” by a not really understandable directing. There are a lot of beautiful scenes cadenced by electro songs. They make you feel like you are watching a music video of the latest fashionable indie band. And sometimes, you are shocked by a creepy scene still wondering why it’s there. It’s too bad because when you listen to Ryan Gosling at his masterclass, you understand what he wanted to tell his this film & why. On paper, it was interesting but unfortunately he didn’t manage to translate it on screen.

To sum up, Ryan Gosling got the aesthetic of a movie part right but he is not a storyteller yet.

Only for the beautiful shots that makes you think about Malick !

To learn more read Ryan Gosling’s Masterclass where he explains the artistic choices of the movie.