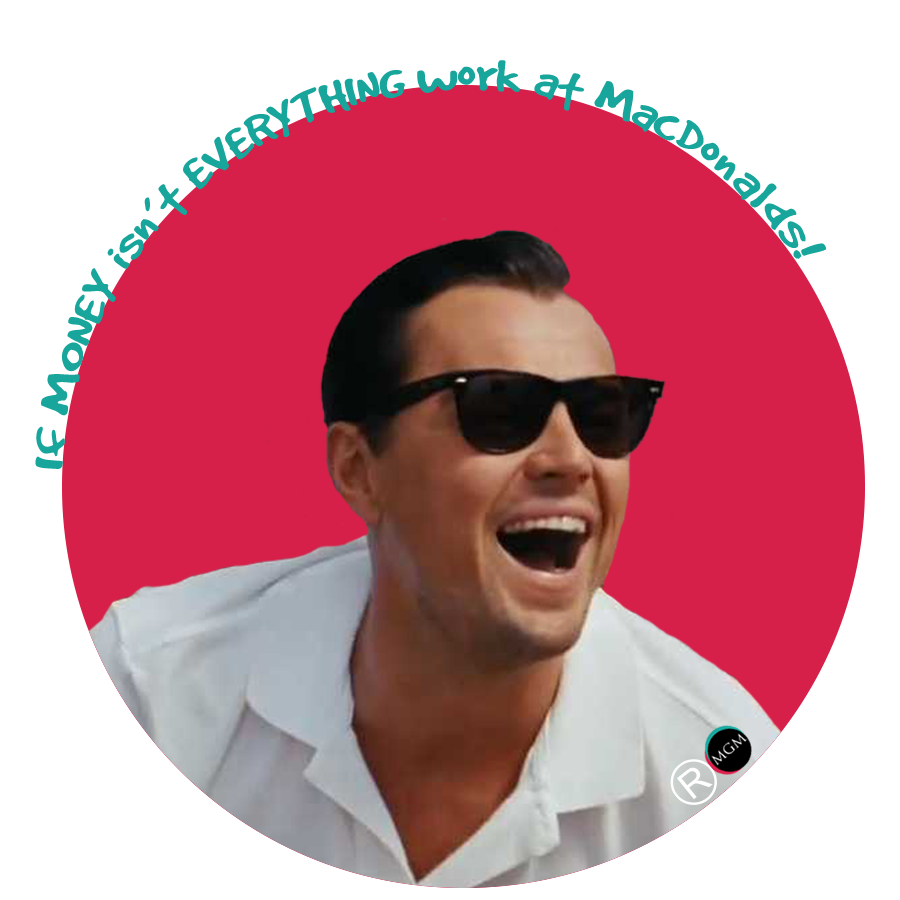 This is a movie with a dream cast which has the difficult task of explaining the financial disaster of 2009 that is still going on today with simple words without being too moralistic or boring. It emphasizes on the few people who saw it coming like Winter (GOT references ^^).

First of all let’s talk about the cast of the film : Steve Carell, Ryan Gosling, Brad Pitt & Christian Bale!!

He interprets a Hedge Fund manager somewhat a bit weird named Michael Burry, a glass eye finance genius. The actor craftily squint sometimes to make us recall that fact. Steve Carell plays Mark Baum also a Hedge Fund manager who has a big anger management problem, Ryan Gosling interprets a Trader with a questionable sense of morality between Dicaprio’s character from “The Wolf of Wall Street” and his role in “Crazy Stupid Love” (where his castmates were already Steve Carell & Marisa Tomei: coincidence? ), he is also the narrator of the film. And finally, Brad Pitt is a Finance magnate who fled from this cruel world to live in South Asia.

My first impression watching the movie was why give the actors such bad wigs that look so obviously like fake hair?? Anyway…

My second impression was that the director Adam McKay tried to make a cool film on finance “The Wolf of Wall Street “ style (without being as subversive) but with the risk of overdoing it.

Adam McKay who directed or produced only comedies until now (Anchorman, Bachelorette, Tammy…) tried to explain you every financial aspects involved in the crisis with adding some humor which gives the movie a hybrid style. Indeed, there’s a narrator interpreted by Ryan Gosling, a documentary aspect with the successions of symbolic images, actors that talk directly to the camera and the audience, cameos of guests stars explaining to us Finance like we were dumb (not that it’s easy to understand in the first place). It’s cool but unfortunately a bit too much. You don’t know if you’re watching a documentary, a comedy or a drama.

That being said, even though if you have to really focus your attention, the movie manages to explain what happened which was a very hard task.

It is enterntaining at times with a taugh subject. Indeed, make a movie about the subprimes without it to be a total drag is a successful challenge itself. But trying to entertain you and inform you at  the same time, forced the director to mix styles that resulted in deconcerting movie. Everytime a financial concept has to be explained like the subprimes structure or the “CDO”, a guest appears in his own role and explain it to you. It is funny the first time because it is Margot Robbie and I liked the reference to  “Loup de Wall Street” but when it’s chef Anthony Bourdian, it is not anymore.

You see the comedy director that can’t prevent himself from adding skits everywhere. You have to be careful not to get ridiculous and falling into the pure comedy genre. Humor is great, even more for a complicated subject like this one, it brings comical relief and it is inventive becaue we already saw a lot of Wall Street all filmed in the same way but you have to balance it out. Here, it is constantly on the edge. Moreover, I didn’t really understood better with the Chef’s explainations ^^.

Also, sometimes the conversations between the actors and the camera seem a bit odd and sometimes point fingers at the film itself reporting short cuts that the director took with how things really happened. It felt like the director shot himself in the foot in the process. Moreover, putting really loud laughs (from people you can’t see on screen) during a scene where Steve Carell is about to have a nervous breakdown (and certainly not a comical scene, more like dark humor moment) is really too much; the sound editing of this scene is really odd and awkward.

When the 3rd cameo comes up, you can’t take it anymore: repeting the same joke over and over again is tiring even Ryan Gosling’s voiceover commenting everything becomes annoying. While they try to explain you the world crisis, they always kinda laugh at you for not understanding it.

Even the successions of images illustrating the situation and the quotes become irritating.

That being said, there’s a good balance between the moralistic statement of the movie and the coolness of a battle against the system. There’s a bit of a  “Ocean’s Eleven” feeling of betting against the house reinforced by Brad Pitt being part of the cast.

What I liked about the movie is the fact that some characters were a bit developped like Christian Bale’s or Steve Carell’s one. That humanize this very long financial fraud demonstration. What’s more, both actors interpret their role perfectly. The actors performance is without a surprise the best assez of that movie.

You manage to identify with Steve Carell’s character, a man infuriated by the system but whose battle is alrealdy lost.

The soundtrack adds a bit of fresh air to this heavy topic without being too trash. Like the rest of the film, it goes in different directions from cool retro to gangsta rap.

It’s a good film that talks about a very important subject and somehat manages to explain it to us but it is not a grand film even with its 5 stars cast.

I think it is very interesting to watch that movie (if you concentrate enough to understand everything). Making it enterntaining was very difficult to do but it partly pulled it off. Honestly, I probably won’t watch that movie a second time but I advice anyone to see it at least to learn more about the crisis…like a documentary with more LOL’s !

for the dreamy cast and Led Zep!