Far From Men from David Oelhoffen

Far From Men from David Oelhoffen

A French teacher in a small Algerian village during the Algerian War forms an unexpected bond with a dissident, and is then ordered to turn him in to the authorities.

Release Date: Not scheduled yet

A beautiful film but that doesn’t carry us away… 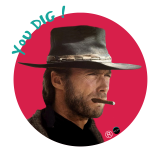 The movie is based on “The Guest” by Albert Camus that deals with Daru’s life, an teacher that has to surrender to the French authorities an Algerian man. Here, it is almost the same story except the director wanted to focus his story on the relationship between Daru (Viggo Mortensen) & Mohamed (Reda Kateb) a man who killed his cousin. Both men will have to help each other to survive. Indeed, the story takes place in 1954, just before the War of Algeria.

Daru is neither French nor Algerian, so he is a stranger and  enemy to both sides, even though he was born in Algeria and is impartial in this conflict. 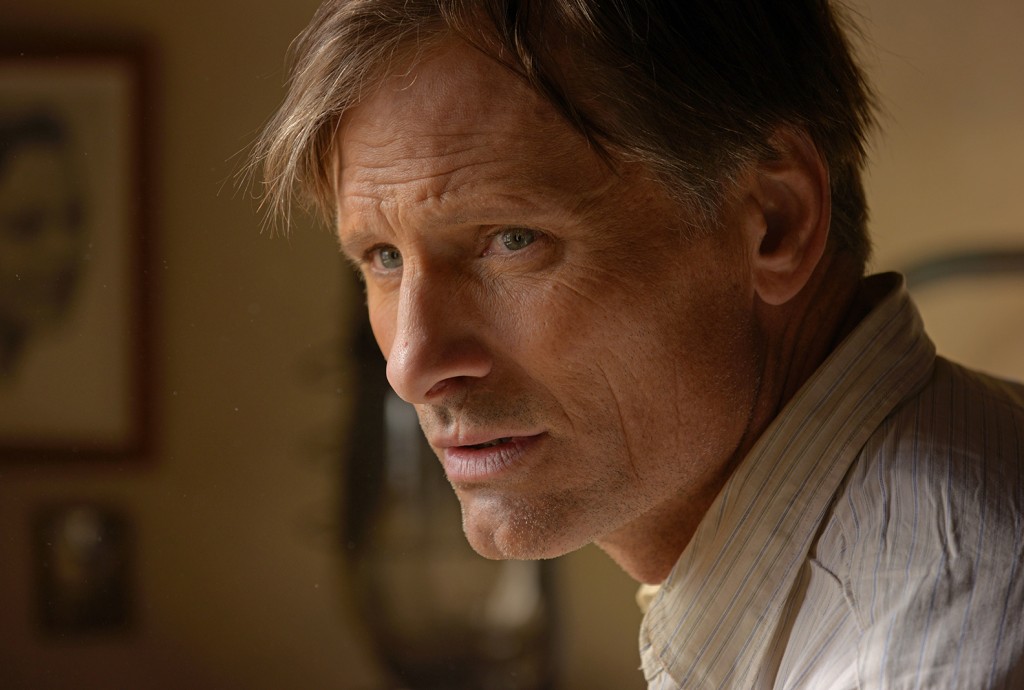 The actors’ performances are good (Viggo Mortensen is always great). Reda Kateb has charisma & interprets quite successfully a certain innocence in a character who killed a man. He doesn’t have many lines because his character is not very talkative but he still manages to be consistent. The only trouble I had with the actors interpretations was the accents. The movie was shot in French & Viggo Mortensen is really good at it, same thing with arab. But unfortunately, you can still hear his accent (being French myself). He is supposed to be Spanish descent but doesn’t sound like it. Sometimes, his French accent is perfect and sometimes you can really hear he is neither French, Spanish or Algerian. So it bothered me a bit. 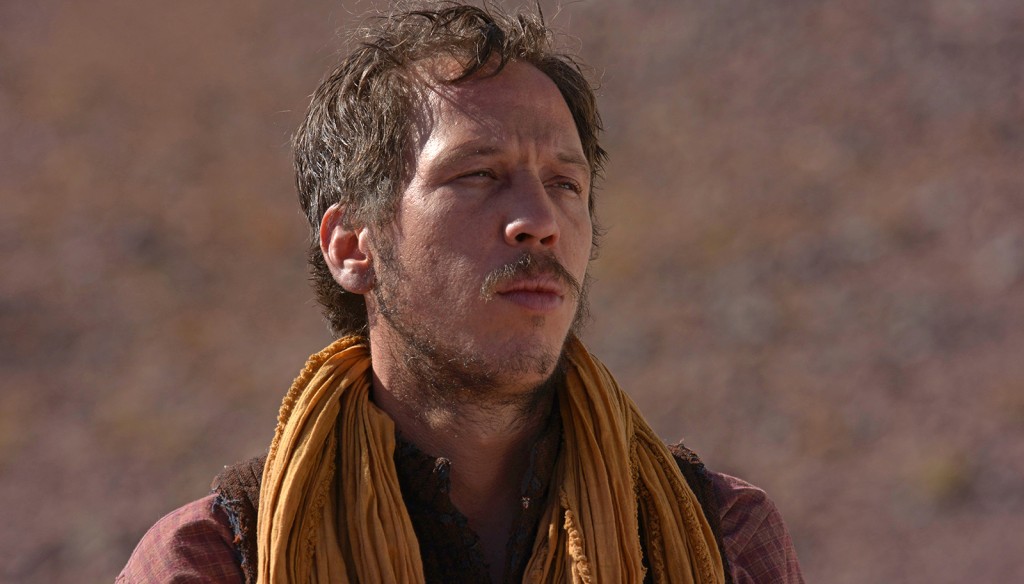 The special relationship which the movie is based on didn’t really touched me, I was more by Daru’s character himself. He reveals himself as the movie goes on but still not enough. Yet, even though, I didn’t care for him at times, he still managed to catch me up with one single scene where he shows more vulnerability & emotions. Other than that, he seems too “perfect”. 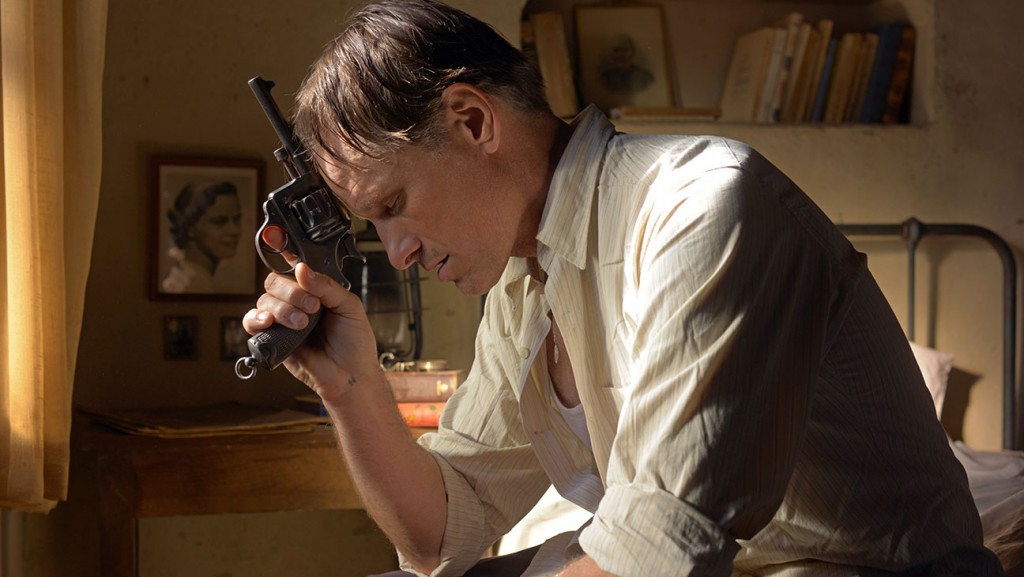 Same thing with the directing. It is the second film from David Oelhoffen after “In Your Wake”. It is almost too mechanic. The film begins with a panoramic shot (a lateral camera movement), technique he is going to use a lot in the movie. There is a lot of cutaways and on the landscapes too. So, there’s a contrast between the slow pace given by the pano shots and the quick cutaways. In the beginning, the movie has a great rhythm but it doesn’t last. There are other uncommon shots like the close-ups in the shootings scenes, which are really successful. You don’t have a clear vision of what’s going on that way, but it gives you the impression to be in the heart of action scene with the characters. It is less successful in the scenes of the wanderings in the desert especially in the mountains. Sometimes Daru & Mohamed fall and you don’t see anything.

Only the photography works. It is just superb. Clear & pure it looks like it didn’t have any color grading or just to even the color of the shots without adding any artificial colors. It really enhances the beautiful landscapes of the Atlas & adds to the lyrism of the movie. The sound is great too. It alternates between silences & really loud sounds effects (mostly gunshots) and almost saturated music during the desert scenes. The movie has potential but is mostly pretty above anything else. It doesn’t have enough dramatic tension. The actors’ performances are great with Viggo Mortensen having put so much work in the preparation of the role. A nice movie but not transcending.

Read this review in English

The Captive from Atom Egoyan

The Theory of Everything