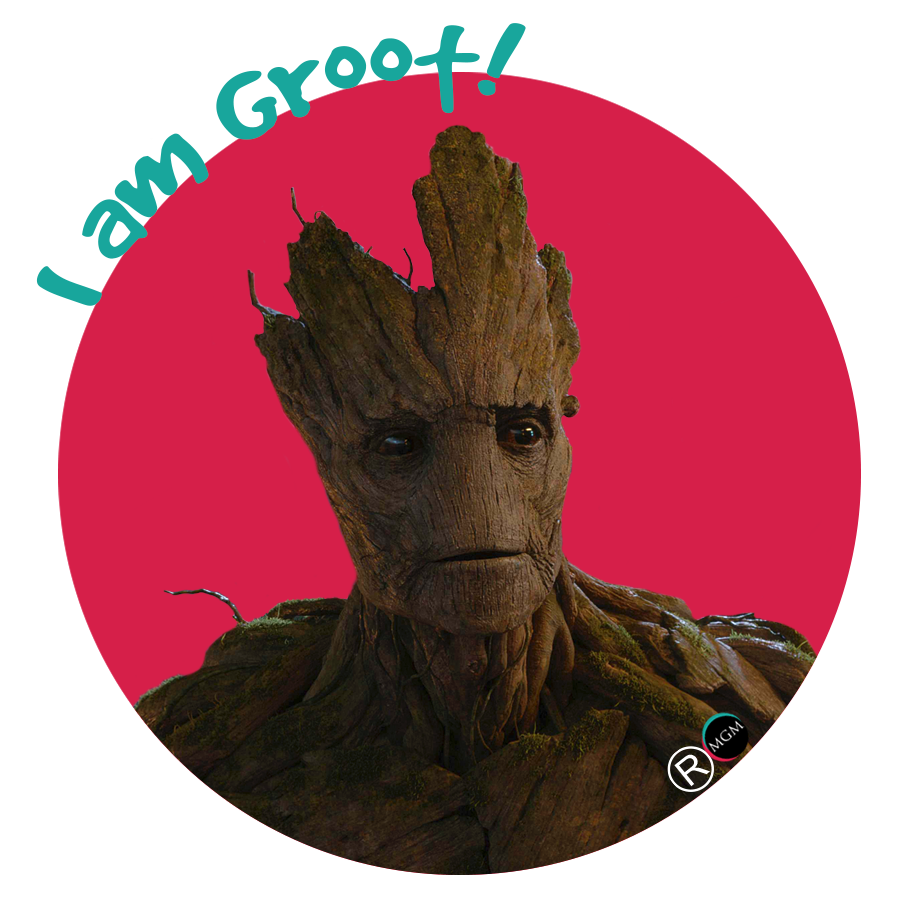 A nice sequel to the famous saga, but not as good as the first Jurassic Park movie.

This movie is not a reboot, but a sequel indeed. It wants to be the heir of the saga by multiplaying the references to it.

You notice that in the shots, with the same John Williams score played loudly, the same lines (the famous “RUN” line said twice), the same props (Jurassic Park T-Shirts & the same jeeps from the previous films) Are these numerous references there to soften you or to link this movie to the previous ones? Well, in both cases, it’s not done with a lot of subtlety.

You find the usual archetypes characters in this movie: the charming anti-hero guy with the total adventurer look who distrusts the park’s management team (Chris Pratt), the perfect very corporate chick that amazes the hero by her unexpected boldness (Bryce Dallas Howard) (Well, it sounds like the characters from Indiana Jones and the Temple of Doom, doesn’t it? /and Spielberg is producer of this film), the funny guy (Jake Johnson), the trickster who will get things worse (Vincent d’Onofrio), the sidekick of the hero (Omar Sy), and above all a story told through two children’s eyes (also like a good old Spielberg movie).

The difference between this film and the previous ones or any regular-Michael-Bay-Blockbuster kind of movies is that (& thank god! lol) it doesn’t take itself too seriously. Having cast Chris Pratt as the main lead was a clue to the humouristic potential of the film.

Chris Pratt on the set of  Jurassic World

The great difficulty of doing a 4th film, is to keep surprising the audience. But it’s rather hard when you’re dealing with the same screenplay since 3 films : A rather crazy but idealistic scientist creates an Island to pack dinosaurs, they escape, and they try to eat everyone.

The studios tried with this film to push everything further : The Star dinosaur is the Indominus Rex (a dinosaur invented by the Park’s lab scientists) more terrifying than the T- Rex, the movie pace is faster, the stunts more impressive. Always reach for more is what you feel when you watch this movie. They also try to surprise you with new shots (since you all know the classic one : the character looks on his left, close up on him and then BANG! the dinosaur comes unnoticed from his right side & gets him). It remains hard, but we acknowledge the effort for trying. The movie had a lot of rythym but it still seems a bit lengthy.

You don’t find back the emotion you felt with the first movie (well I was a child so maybe that’s normal?!) but you spent a nice moment watching it. I guess it’s above all, a movie for kids if they are old enough to handle some of the bloody-actions scenes.

In short, the movie is entertaining and then fulfilled its main purpose. It is certainly better than the second and third Jurassic Park films. A nice moment but not a great movie.

For Chris Pratt & the funny stuff !

The WTF stuff of the film

The too much make up on Chris Pratt’s face

The Godzilla’s scene (those who saw the movie will understand!)

The long tear-jerker scene between the two brothers

The scene where the lead female character runs faster than a T-Rex in high heels !!! (Shoes that survived running in the jungle in knee-deep mud!!)

Take a look at the World Premiere in Paris !

The Lego Movie from Phil Lord and Chris Miller