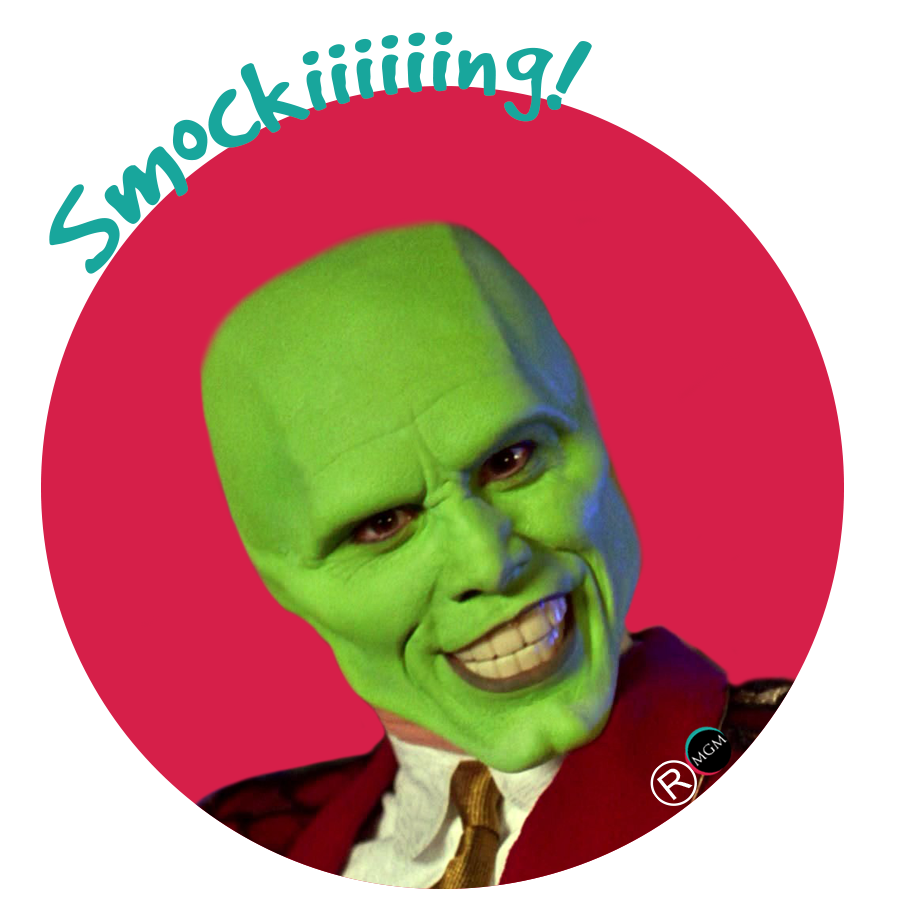 A movie about Nazism treated in an usual way with a very efficient directing & a very skilled actor !

A movie about Nazism, you can feel reluctant first, because you think it’s going to be difficult to watch emotionally speaking. Here, what’s really interesting is the fact that the story is set in Germany in the 60’s when this country tries to rebuilt itself after the Wolrd War II, & written & told by German people.

What you immediately notice is the simple directing that some could find a bit too academic but that is very efficient (a tracking out shot on a closed door to get away from a painful truth, “tasteful” ellipsis on some camps victims’ testimony where others would have take advantage of pathos).

The story is told through Radmann, a character who is actually a mix of several people who really existed. The director manages to embark you in this young man quest. He perfectly fits in Joseph Campbell’s archetype of hero (“The Hero with a Thousand Faces”), who goes through his different stages during his journey steps like a “call to adventure”, “a road of trials” & “the return to the ordinary world”. This matches perfectly with the structure of the story of this movie. Following this hero, it’s easier for you to apprehend the story & identify with him. There are a lot of subtopics raised upon the movie: Should you hide an awful truth when the stability of a country is at stake ? What devotion should you grant to your job – even if it deals with such a matter – how to balance with your own happiness ? The father/son relationship, the confrontation of your beliefs & values and what really happens in life.

The director avoids to give a Manichean point of view to the story. You actually find all sorts of different opinions through the characters of the movie: a son that wants to pursuit the ideas of his father who was against Nazism, the deportee, the ones who deny what happened, the ones who think things should remain hidden from the public, the ones who were nazis by conviction or “for their own survival”.

It could be the ultimate movie on the subject since it looks at the facts without trying to apologize nor accuse but simply understands how one handle to live in this country. A country which experienced such an horrible History that still resonates today.

The cast is great, including Gert Voss, recently deceased & to whom the film is dedicated. He interprets Fritz Bauer, the hero who really existed. Also, André Szymanski is Thomas Gnielka, and  Alexander Fehling seen in “Inglorious Basterds” from Tarantino.  He has a lot of charisma and an ability to “transform” : at times into the naive “greenhorn”, then into the dtermined prosecutor, the totally depressed & despicable guy… In one look, you get what’s in his mind. Probably, the actors’ directing is contributed to the successful performances from the cast members…

In short, “ Labyrinth of Lies “ is a good film that we recommend. It won’t let you feel down, because it actually deals with the love of life & resilience  !

For the directing & we believe Alexander Fehling has a great potential !