I saw last night Mascots a mockumentary released yesterday produced by Netflix because who can afford going to the movies anymore amiriiiight ? 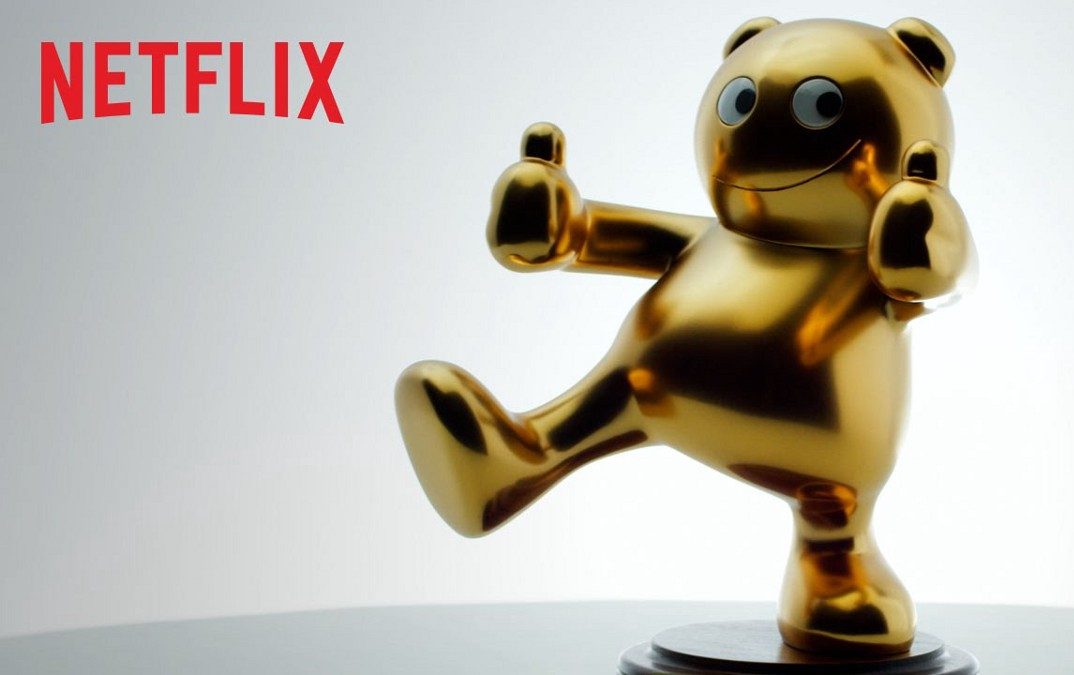 More seriously, I have seen a few Netflix productions and so far I’ve never been disappointed! I was expecting this movie for quite some time as the trailer was pretty appealing !

Here’s why you should check out Mascots:

1.The casting is freaking unbelievable 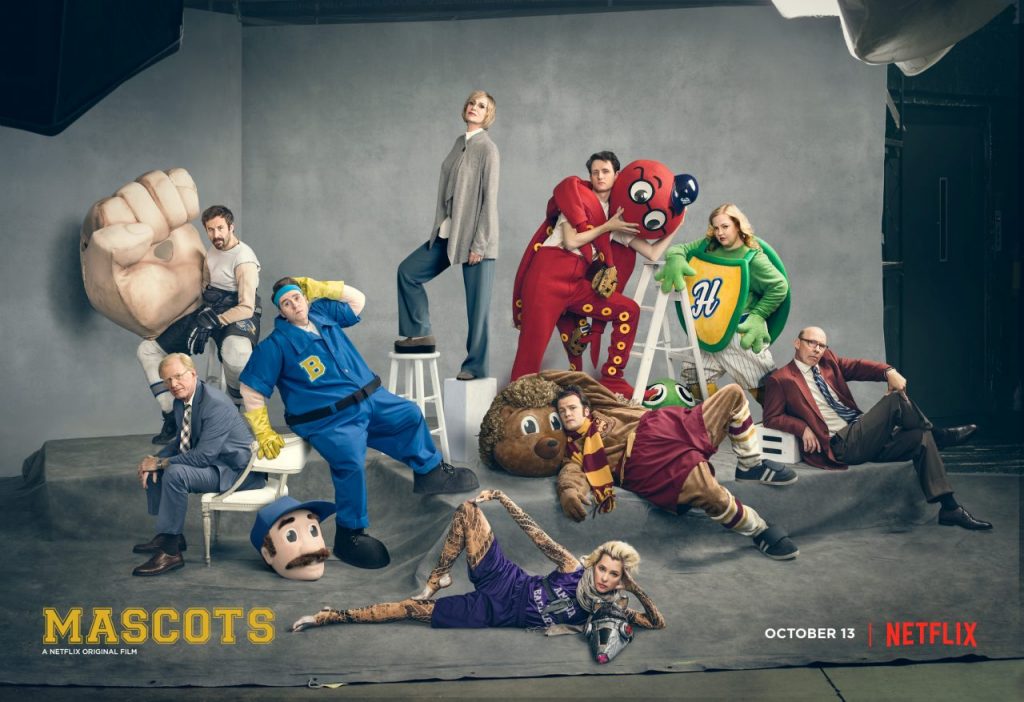 Jane Lynch who was seen recently in “Glee”, plays one of the judges of the fluffy competition rewarding the best Mascots.

Parker Posey who is to me Tom Hanks’s annoying girlfriend in “you’ve got mail”, is playing a totally deranged fake cheap contemporary dancer mascot to perfection.

Fred Willard has such an impressive filmography! This movie is basically filled with people you know but you don’t remember from where! He plays a nice but also totally inappropriate and offensive coach!

John Michael Higgins who plays one of the gluten free channel representatives (!) is an actor I love. To me, he will forever be Ally McBeal’s weird psychiatrist.

2.The mockumentary is done to perfection 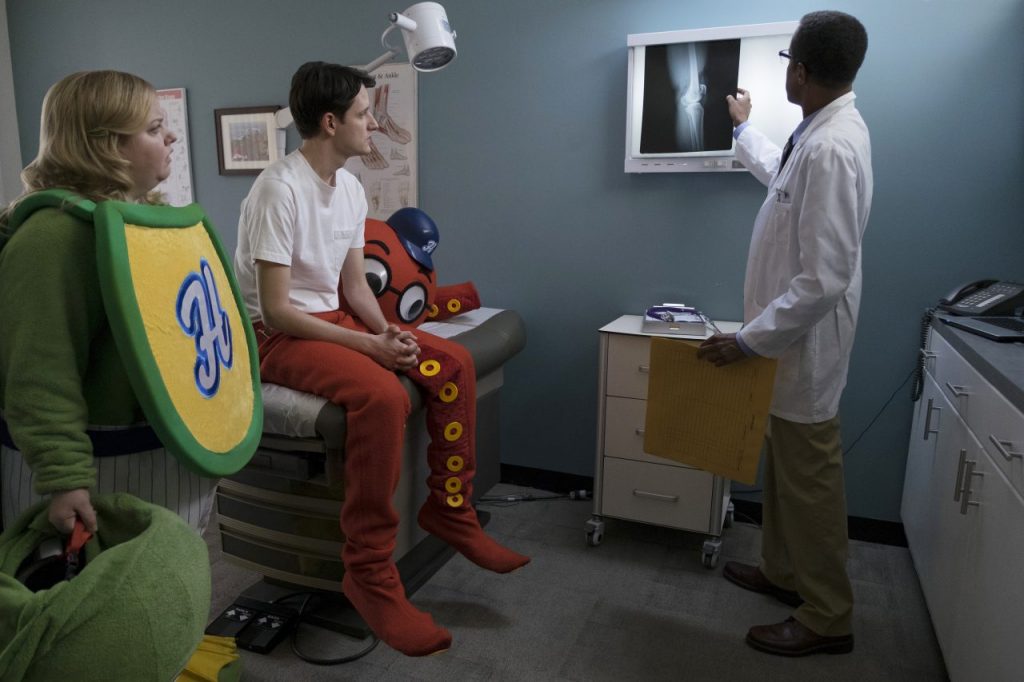 Everyone has their story to share: the couple in crisis, the subversive womanizer, the ones who have to live up to their traditional-multi-generational routine and so and so forth. But what truly makes a mockumentary is the second degree/not so subtle humor! Which brings me to #3! 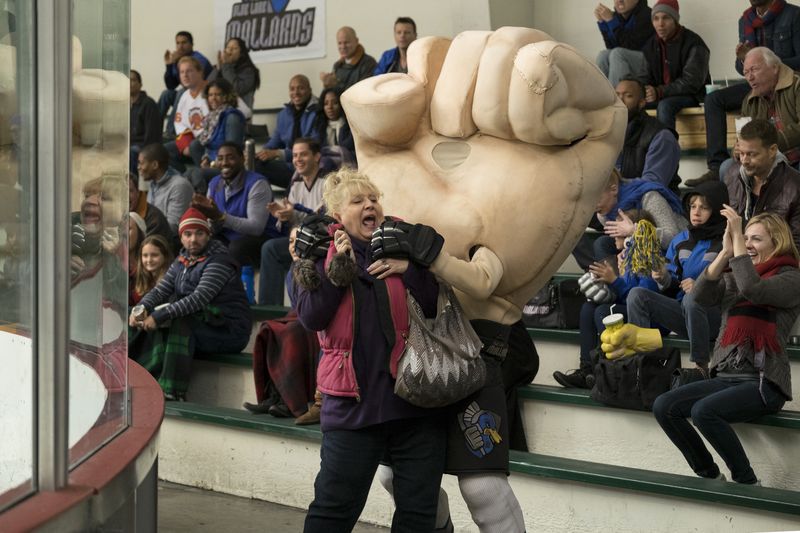 Whether it is from the clever lines, or comical situations or even the mascots acts themselves you laugh the whole time! The movie is so well written! It’s at times grotesque, subtle, obvious, weird, nerdy, kinky: there is something for everyone.

This is also efficient not only because of the awesome writing but also thanks what’s again to the amazing cast.

4.It is super adorable 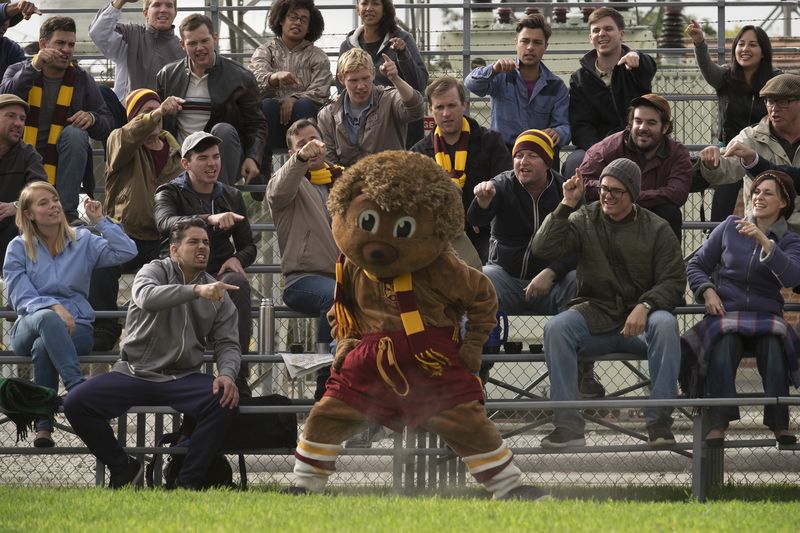 I mean the all have their stories. The director films them like real people, which means respectfully. He never mocks them even though what they do and what they say can be grotesque. They truly believe in their passion and they truly want to win, which is touching. The mascots are all quirky and some numbers are freaking adorable.

5.It has more depth than just the LOLs 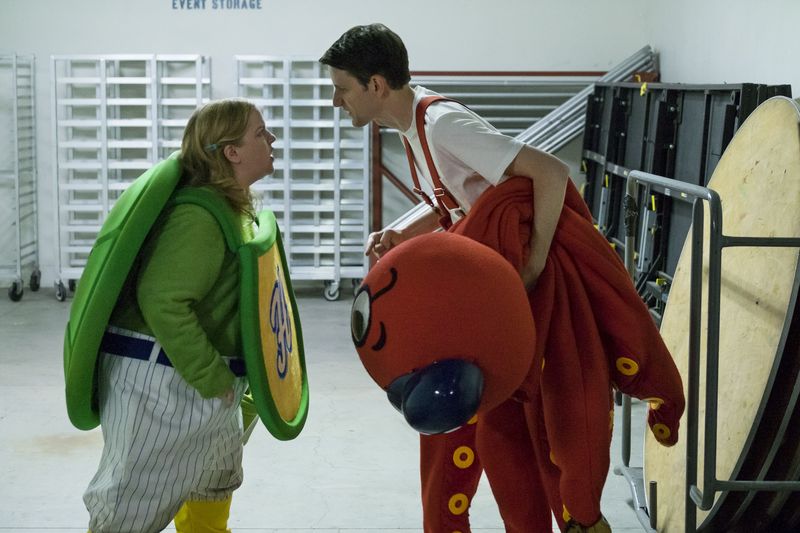 Even though here it is not the point to make some kind of statement or taking things seriously, obviously Mascots is also not a stupid comedy where people laugh at farts. It’s much more subtle. Some have their struggles like this son who wants to get free from his father’s heavy legacy or this man who gets bullied for what he does…

Even though nothing gets too serious: offensive jokes, adultery and sex are taken pretty lightly!

It doesn’t try to be what it’s not:a tear jerker or some kind of moralist movie. It’s smart funny movie. 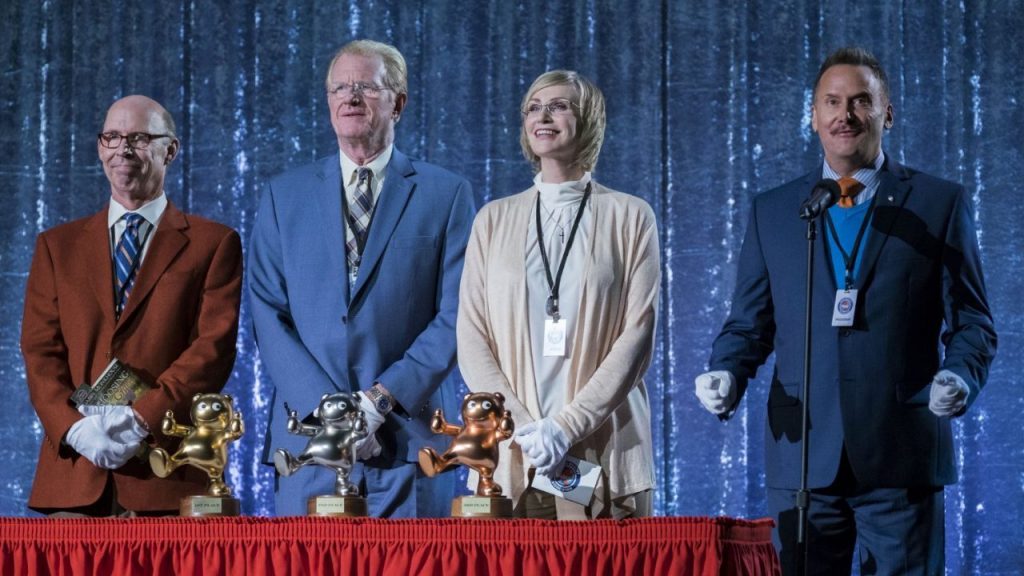 I mean you laugh and you see people dance what more do you want!

The only flaw to this is that it is  not a movie that I will remember forever or become one of my references but it is a well produced cute weird fun film! I can only recommend Mascots!