During the winter of 1952, British authorities entered the home of mathematician, cryptanalyst and war hero Alan Turing (Benedict Cumberbatch) to investigate a reported burglary. They instead ended up arresting Turing himself on charges of ‘gross indecency’, an accusation that would lead to his devastating conviction for the criminal offense of homosexuality – little did officials know, they were actually incriminating the pioneer of modern-day computing. Famously leading a motley group of scholars, linguists, chess champions and intelligence officers, he was credited with cracking the so-called unbreakable codes of Germany’s World War II Enigma machine. An intense and haunting portrayal of a brilliant, complicated man, THE IMITATION GAME follows a genius who under nail-biting pressure helped to shorten the war and, in turn, save thousands of lives. Directed by Morten Tyldum with a screenplay by Graham Moore, the film stars Benedict Cumberbatch, Keira Knightley, Matthew Goode, Rory Kinnear, Allen Leech, Matthew Beard, Charles Dance and Mark Strong. Produced by Nora Grossman, Ido Ostrowksy, Teddy Schwarzman.

A fascinating biopic that deserves its place as favorite for the Oscars.

Although this is a conventional film, it is interesting to know that the current Geek and computer culture exist thanks to Alan Turing invention.

This is another biopic, placed as one of the favourites for the Academy Awards. “The Imitation Game” is the first film from Morten Tyldum, inspired by the Andrew Hodges biography « Alan Turing: The Enigma ».

The film takes place at three different time periods (Alan Turing teens years at boarding school, his work for the British Government at Bletchley Park, and his interrogation in a police station). They tangle each other to explain his life and his complex mind.

The first scene gets us into the swing of things with some dramatic tension that urges you to wonder what is going on. The director answers you right away & for 114 minutes. The film contains no length, you are even surprised to smile and laugh during scenes that, from the inside, are not funny at all, but that can release some tension you deal with from the beginning.

This dramatic tension would not be present without the great work that Alexandre Desplat – who is nominated twice at the Academy Awards for Best Original Score this year – made on the composition for the soundtrack. His strength is not only to compose a score to illustrate an image or a scene, but to ensure that music belongs and makes the scene by inspiring sounds recordings, by using and dissecting them or analyzing them so as to create a melody that will accompany each actions of the characters. The soundtrack is as important as the cast.

Let’s talk about Benedict Cumberbatch. He is obviously excellent. Although it is quite difficult to believe that this actor – who is almost forty years old – performs a character who is not even thirty, he still manages to put the phlegm and situation comedy in scenes that are not supposed to be funny. You could however, wonder if the part was written exclusively for him (even though it is a biopic) because the character of Alan Turing looks like in many ways to the character that put Benedict Cumberbatch under the spotlight, Sherlock. 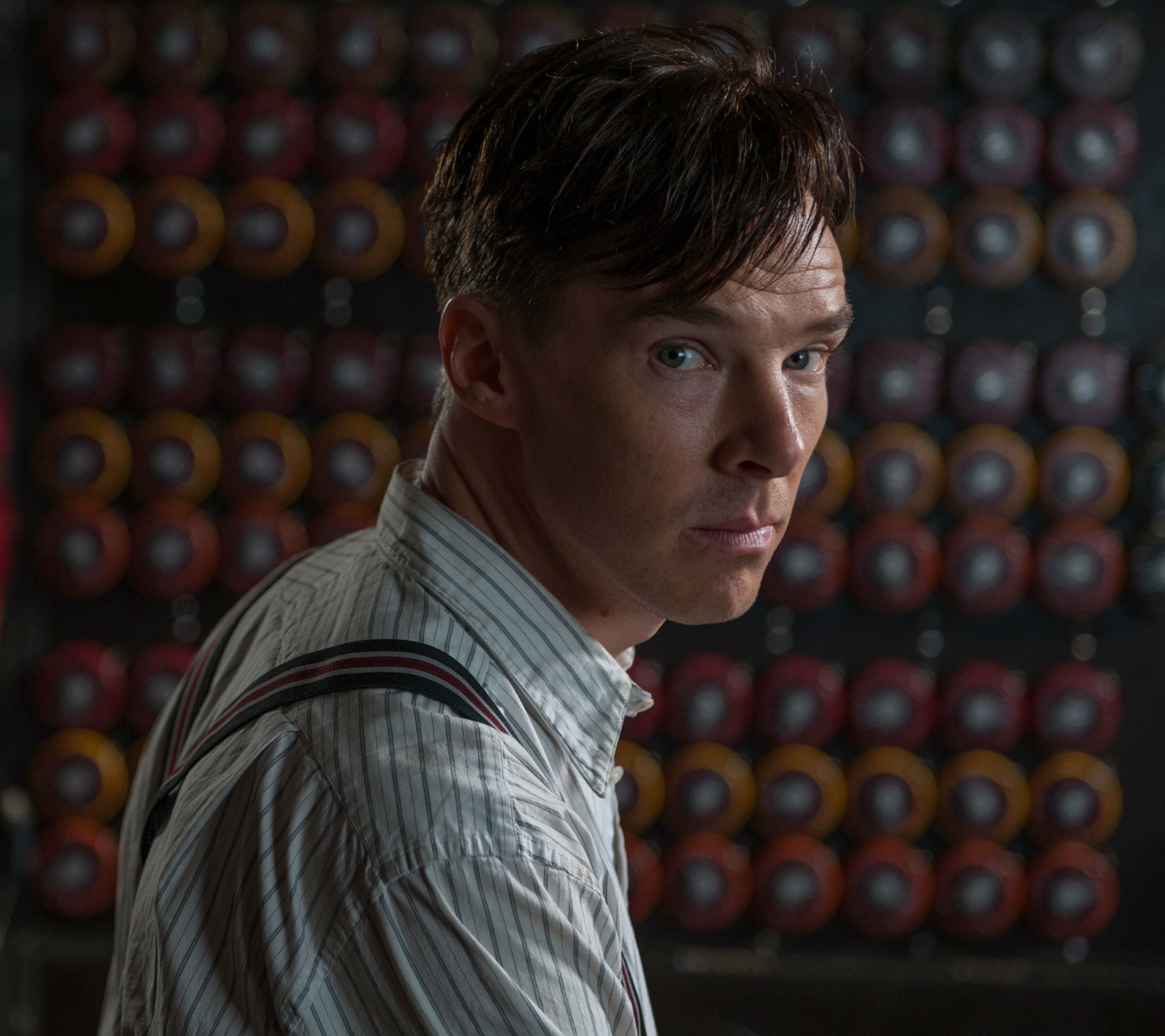 The intelligence, the arrogance, the lack of understanding others’ behaviour, the asociality and their ability to keep secrets, make them quite similar. But Alan Turing juvenile’s side prevents him from hiding his own weaknesses whereas Sherlock thinks that only society is weak, not him. In any case, Benedict Cumberbatch deserves his position as favorite for the oscar for best actor.

The performance of the other cast members are obviously not to neglect: between Matthew Goode, Allen Leech and Matthew Beard formed at first the group that refuted Alan Turing’s not-so-harebrained-ideas. 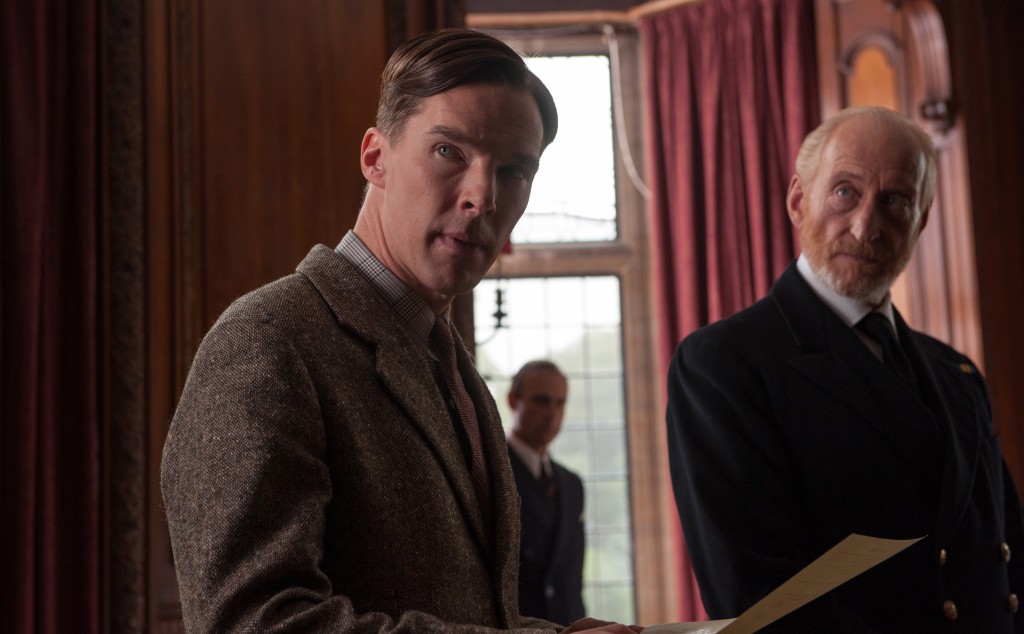 Keira Knightley is the feminine touch of the cast only composed of male roles. She is brilliant as Joan Clarke, an intelligent young woman who seems to be at Bletchley Park by chance. But in the end, she is placed as the same level as the men around her. She brings a little humanity in this world where numbers, codes, and algorithm rule. She is the key that unites this group consisted only of free electrons.

“The Imitation Game” is an excellent and fascinating film, with a complex interpretation and an involuntary strange and deadpan humor. It’s a must see.