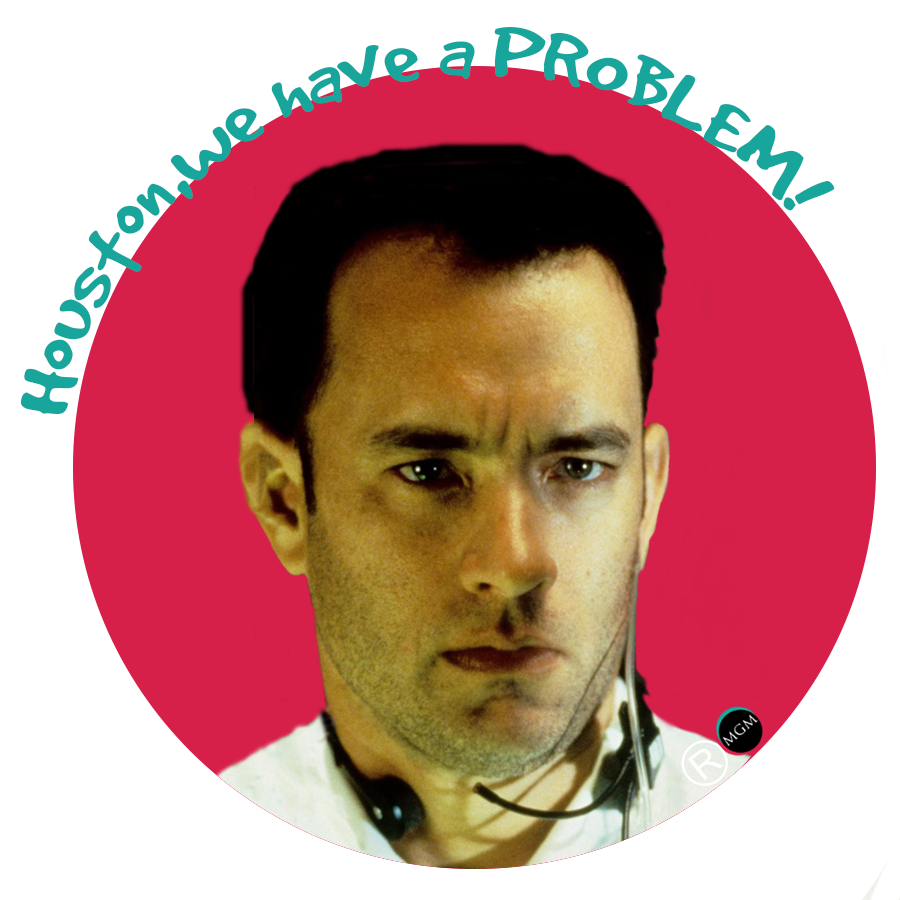 Every Thing is NOT fine. A directing showing the director’s technical skills but telling a story you don’t feel concern about. It lacks of rhythm…

Yeah, you heard me right, it’s a total indie movie shot in 3D ! Why not? Well, because apart from gaining in perspective …it doesn’t add much. Moreover, 3D glasses make the photography darker. Since the movie was almost enterely shot in obscurity, you end up seeing nothing. You add to this, superimposition of images, main characers shot behind window panes, and it gets definitely complicated.

The movie is really slow. There are a lot of time ellipses. You don’t understand the purpose, because there’s not a lot going on story wise. Also, James Franco’s character is traumatized by a tragic event but you don’t see any evolution of his character along the film. He remains like the other characters : passive & depressed.

As for the directing of actors, it results that the cast members’ performances could have been more subtle. In fact, Franco keeps on loudly exhaling & Rachel McAdams has a forced accent you can’t identify where it’s from…Only the character of the little girl brings life into this dreary atmosphere.

Nonetheless, brief moments of tension make you hope something exciting will happen. In vain, it will only be Franco making a lot of noise trying to kill a bug or throwing away a book.

The original score by Alexandre Desplat (Oscar of the best score for “The Grand Budapest Hotel”) is the positive touch of the movie which  brings tension or suspense.

It’s a movie as heavy as Franco’s character way of walking.

The cast members at the Berlin Festival !