The Man from UNCLE from Guy Ritchie

The Man from UNCLE from Guy Ritchie 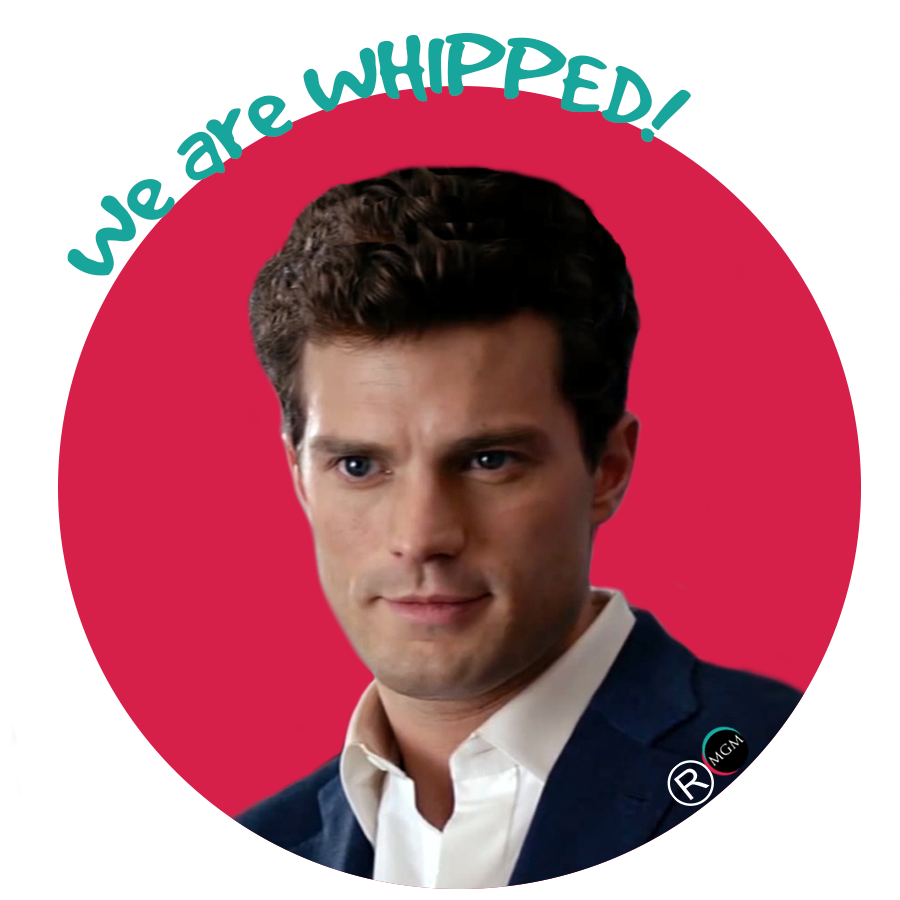 This movie is the perfect combinaison between, action, spy movie, comedy and chic= looks like 2 hours of great time! With 2 handsome lead actors, you are enjoying this 60’s ambiance movie so much.

The Man from UNCLE – United Network Command for Law and Enforcement – is the adaptation of the TV show broadcasted since 1964 on NBC , dealing with the adventures of an improbable duo: Napoleon Solo, CIA agent, and Illya Kuryakin, KGB agent. In the middle of the Cold War, they are requested to work together. therefore, this duo offers a rich dynamic, bunch of action and a funny rivality.

For an adaptation, the 2 writers Guy Ritchie & Lionel Wigram, here again a successful duo ( especially with the Sherlock Holmes saga), have focused their story on how the characters first met. Since this aspect of the story has never been told in the TV show, they were free to imagine why the improbable cooperation began and how those 2 men are as different as complementary. Solo, played by Henry Cavill, is an elegant man, obsessed with his appearence who gladly breaks the rules when Kuryyakin, played by Armie Hammer, lives only for his missions and the harsh KGB life at the expense of his own mental health. The 2 actors perfectly bring up this ambivalence between those 2 personnalities, aware that they actually belong to a same man.  Guy Ritchie really wanted to bring that up; showing how these 2 extreme personnalities, almost caricatures, have more sense together. They both see in each other what they fear or wish they could have been, struggeling with the comparison, but so complete combined. It is like one single mind being torn about what man he wants to be; his yin fighting his yang that makes him the best man he would never be with only one of both.

Yet, this is not a duo! but a trio! Adding to this men rivality, a sharp, energetic and a slight tomboy woman to boost the story. Alicia Vikander plays Gaby, a young German woman, who has to team up with the 2 agents to foil the nuclear evil plans of Victoria, an extravagant mobster Italian queen. (played by Elizabeth Debicki seen in “The Great Gatsby”).

Alicia is perfect for the role. She is the actress of the moment in Hollywood after her incredible performance in “A Royal Affair” and 2016 is going to be a big year for her (“The Light Between Oceans” with Fassbender, “Tulip Fever” with Christopher Waltz, “The Danish Girl” with Eddie Redmayne, “Adam Jones” with Bradley Cooper an at last “The Bourne Legacy” with Matt Damon)

When you think spy movie, you immediatly think about an international atmosphere. Between Italy and Germany, you are in the heart of the emblematic places of this time, especially with the opening scene taking place in the GRD & FRG border. The casting is very international as well! Each actor had to make an effort on his accent. By the way, for the anecdocte; Henri Cavill, British, plays an American, Armie Hammer, American, plays a Russian and Alicia Vikander, Swedish, plays a German. And it works! I mean, how many times a fake accent turned an actor performance into complete ridicule!

What I particulary like in this film, it’s the generosity spread in the directing with the great association between the vintage atmosphere and the modern twist brought by Guy Ritchie. Indeed, “The Man From The UNCLE” follows his past movies style. After the latest Sherlock Holmes (remember the crazy slow motions), you can recognize & enjoy this smart mix of action and historical reconstitution, very singular trademark from this director. This combinaison delivers an incredibly rich & dynamic screenplay. For instance, Guy Ritchie has tried out great technical challenges on the set, like the one with the boat sequence (you’ll get which one) or the car chase in Berlin (you can have a taste in the trailer). Besides, to succeed those scenes, he asked his actors to contribute greatly. Almost to the point to replace their stunmen automatically, the actors trained like crazy prior the shooting to perform most of the physical scenes. You will be glad to learn that Armie Hammer is quite a good moto cross driver and boat sailer thanks to this movie (again proof is in this distinctive sequence).

Another stricking singularity of this directing, is the frequent use of sceen-splits in the middle of the action sequences, in order to see multiple angles of all the characters . This technique brings way more dynamic and cadenced choregraphies. Rhythm is also emphasized by the soundtracks. Created by Daniel Pemberton, young composer whose music was lastly heard in “The Counselor” from Ridley Scott, each score has been thought by sequence so that each of them perfectly adapts to the action & movements and becomes strongly identified to the scenes.

Moreover, the photography and the costumes immerge you into the 60’s with a delicate aesthetic. Thanks to John Mathieson’s talent (who worked for many Ridley Scott’s movies), you get a nice contrast between the gray and cold light of East Germany against the vivid & sensual colors from the Italy of that time. Another technical achievement in the final car/ moto cross chase; the whole sequence looks homogene and fluid thanks to the light connections splices although the scenes have been shot in different places such as: in the Wales, Hankley Commons and Northshire in England for a scene supposed to take place in Italy.

Adding to those techniques, the meticulous costumes which help perfectly imagine whatthat time looked like, I loved it! After 2 hours of film, you can’t stop watching these 3 characters adventures! It’s like your are part of the bunch, drove by; elegance, mastering tech & intelligence and fight skill, with numerous funny punchlines. 100% Britishness like “Kingsman” movie.

As it combines the success factors of a film, we already expect the second. With just $34M generated at the US box office in the third week, international gross is going to be decisive.

Just for comparison; the latest “Mission Impossible Rogue Nation” already reached $55M in its opening weekend versus $14M for the Man from UNCLE (with a respective estimated gross budget of $150M vs $75M).

On my end, I’m already looking for the release date, get ready to save the date!

We love Britishness & watching handsome guys and a badass girl kicking out the international villains always with class and humor. Such a #Dudechick attitude!

By Sandra Bugeon in Reviews on September 5, 2015